Chicago Police Superintendent Eddie Johnson testified in Springfield in favor of new gun legislation, part of which is written and named in honor of Commander Paul Bauer.

The proposed legislation, called the "Commander Paul Bauer Act," seeks to ban extended magazines on weapons, ban the sale of body armor, and increase penalties for non-law enforcement use of ballistic body armor.

"Very important, you know any legislation that can help protect police officers and the public is always important, so hopefully we'll have a positive outcome today," said Superintendent Johnson.

The bill is named after Chicago Police Commander Paul Bauer, who was shot six times while chasing a suspect earlier this month.

Mayor Rahm Emanuel also supports this proposal and is encouraging residents to get behind the effort.

Cardinal Blase Cupich is also in support of more gun penalties. He plans to be in Springfield on Wednesday to support superintendent's efforts.

"The cardinal has been great. We have a great relationship since I became superintendent. We have constant dialogue and he wants to see this city safer. I don't think there's many people in the city of Chicago that don't want a safe city, so we are definitely on the same page," Johnson said.

The bill will go before an Illinois House committee Tuesday. Johnson began testifying around 4 p.m.

Not everyone is in favor of the bill.

"When you rush, it almost always makes bad law. The other thing, if we take the tragedy of the police commander, that man who killed him was a four-time felon, he had firearms, he had body armor, he doesn't care about laws against firearms or body armor, he's gonna get them anyway," said Richard Pearson, executive director of the Illinois State Rifle Association.

Other laws under consideration Tuesday and Wednesday would require licensing gun dealers in Illinois, raise the legal after of purchase for assault weapons from 18 to 21, and allow mental protection orders so that, with a judge's permission, someone presenting a clear and present danger to themselves or others could have their guns removed from their home. 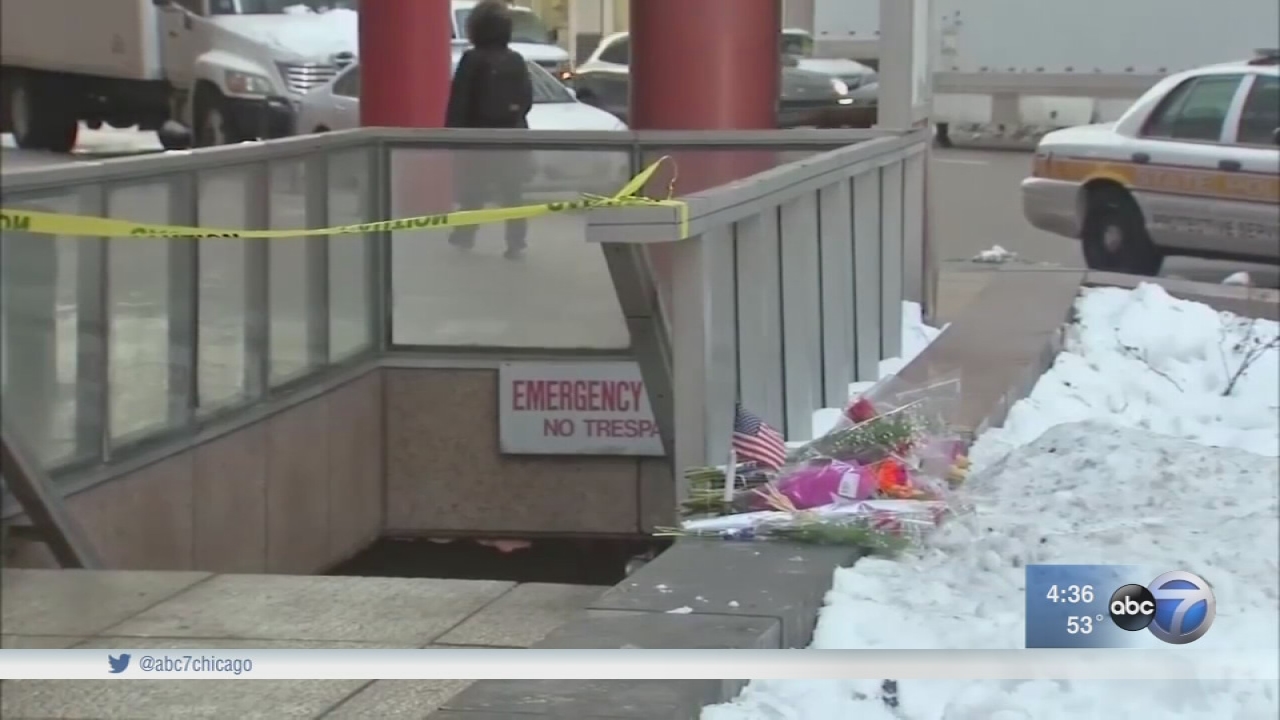