Chicagoans go behind the scenes with Blue Man Group

WLS
By Jesse Kirsch
CHICAGO (WLS) -- With their signature gleaming blue faces wiped away, the Blue Man Group brought Chicagoans behind the scenes of their one-of-a-kind show Monday.

The lab is part of Chicago Ideas Week, an event series bringing thousands of people together to discuss a broad range of topics each year.

At the Briar Street Theater, a crowd of about 50 learned how blue men communicate-without ever speaking.

The performers simulated this with audience participation multiple times so visitors could pick up on the method and music's influence.

"It was just a very subconscious thing before. And now... I paid more attention today to the music," remarked a pair of guests who had seen the show Sunday night.

Between guest questions, the group put on a mini-performance, even giving visitors a chance to test their marshmallow-mouth-catching skills.

The lab participants also tried on clown noses to simulate the blue man transformation, leaving behind their own personalities to find a raw, vulnerable character.

Jeff Quay, the production's musical director and drummer, has been with Blue Man Group for more than two decades.

He says bringing visitors backstage won't take away any of the show's wonder.

"We could tell a lot of secrets and it still wouldn't matter because when you're sitting and watching a show it's still so mind-blowing," Quay said.

It'd also still be unique, as blue man Gareth Hinsley will tell you. He's traveled the world with the show for 11 years-and still has fun every night.

"It morphs and changes and moves with different audience members and different performers," he adds.

No matter how hard anyone tries, the blue man remains at least a bit of an artistic enigma. 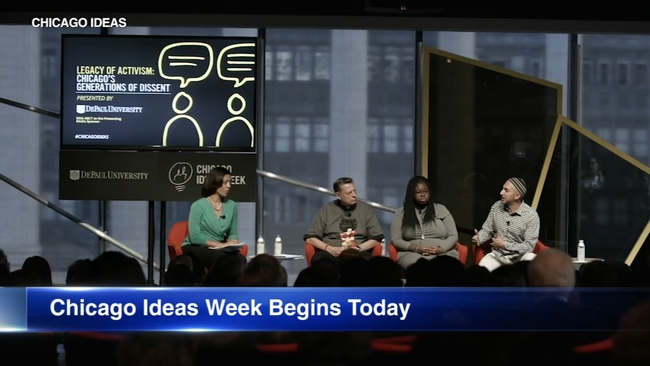 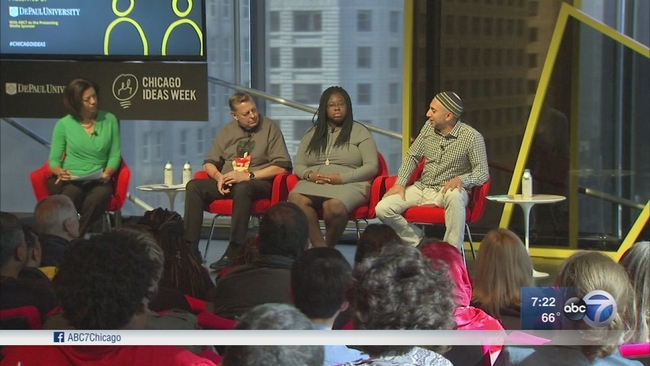 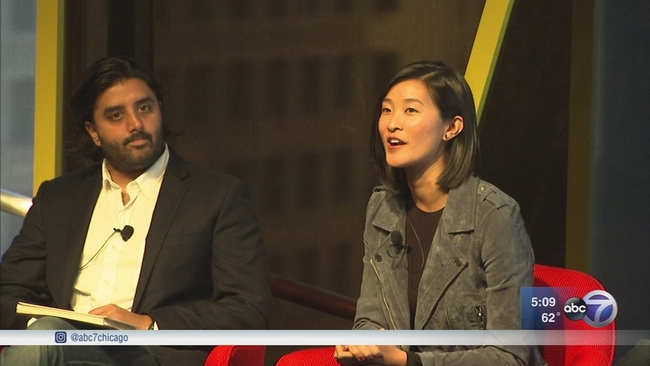 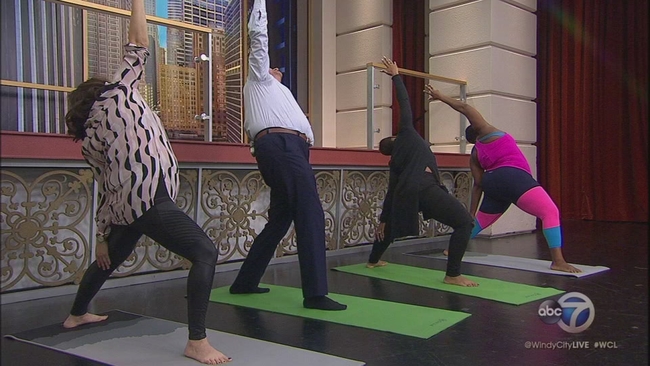