WLS
CHICAGO (WLS) -- The magic of the holidays, Chicago style, was captured for viewers around the country with musical performances, beloved Walt Disney World characters, and dazzling fireworks, as more than a million twinkling Michigan Avenue lights set the stage for the spectacular BMO Harris Bank Magnificent Mile Lights Festival, on Saturday, November 17.

The hour-long special, showcased the country's largest evening holiday celebration, opened with a performance by heartthrob Cody Simpson and The Tide. ABC7 Eyewitness news anchors Cheryl Burton and Alan Krashesky served as co-hosts of the broadcast with ABC 7's Judy Hsu and Janet Davies capturing the magic from the street.

This is the 12th consecutive year the much anticipated tradition was broadcast to Chicago audiences on ABC 7, the most watched television station in the city. Throughout the holiday season, the special will also be watched and enjoyed by a national audience, via syndication in 90 percent of the country.

EMBED More News Videos
In the first official parade of the holidays, Grand Marshal Mickey Mouse, escorted by the lovely Minnie Mouse, illuminated over one million lights on 200 trees along "The Magnificent Mile," one of the grandest avenues in the world. Appearing on an awe-inspiring float, the world's most famous couple will lead the way for more than 40 breathtaking floats, helium-filled balloons, including the larger than life Hubert the Lion and popular Chicago team mascots Benny the Bull, Tommy the Hawk and more. Classic characters from the Walt Disney World Resort including Woody and Jessie from Toy Story and Timon and Pumba from The Lion King; six lively marching bands from across the country and musical performances by top artists will delight parade goers and viewers alike.

The live broadcast's grand finale lit up the sky (and children's hearts) with a dazzling fireworks display over the Chicago River, just as Santa made his exciting arrival on the scene, as he waved from a beautiful and magical float!
Related topics:
community & eventsmichigan avenuemagnificent mile lights festivallights festivallights festival
Copyright © 2020 WLS-TV. All Rights Reserved.
MAGNIFICENT MILE LIGHTS FESTIVAL 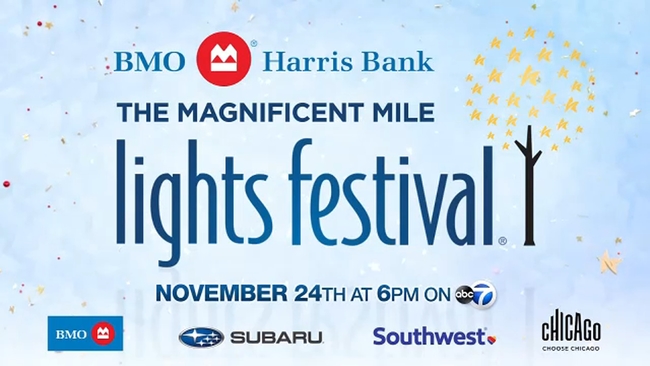 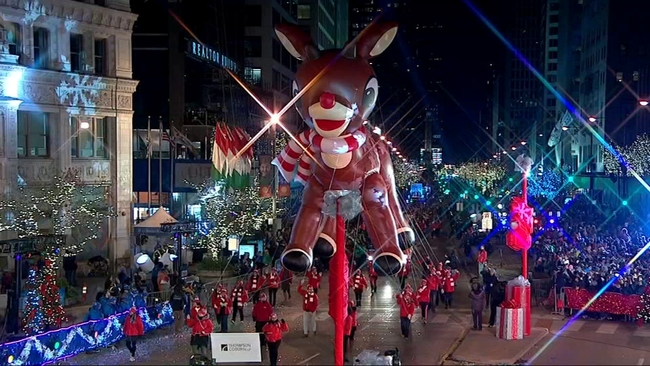 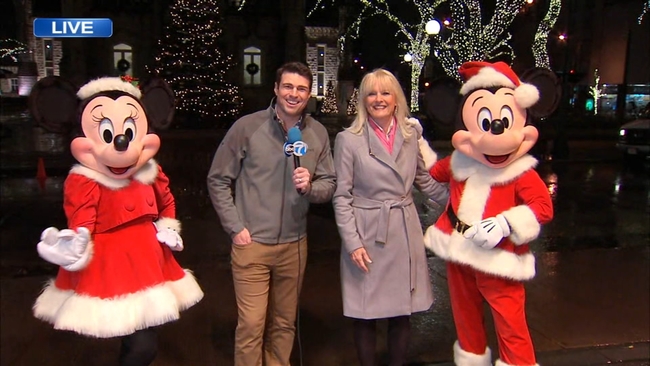 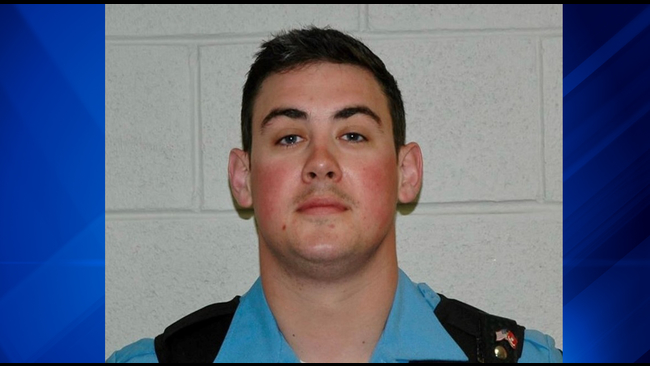