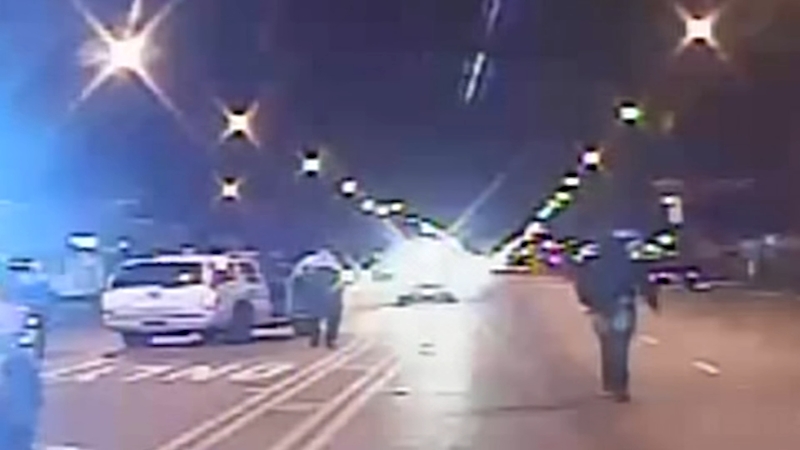 It's been 80 years since those immortal words were uttered by a saloonkeeper/alderman. They are carved into the city's granite history like a cornerstone on an old building.

Friday though, the reform that Ald. Paddy Bauler disavowed will take a giant leap forward.

On the day that a new court-supervised consent decree takes effect, a federal judge will also announce his choice for an independent monitor to oversee top-to-bottom reforms at the Chicago Police Department.

Against a backdrop of police shootings the past decade or more, the Justice Department in 2017 found a pattern and practice of civil rights violations by CPD officers. A few months later at the Dirksen Federal Building, the Illinois attorney general filed suit against the city to enforce top to bottom police reforms.

Two proposals are finalists according to several I-Team sources familiar with the case. Either Federal Judge David Coar or one-time assistant U.S. Attorney Maggie Hickey will be named to monitor the massive police reform program.

The selection of a consent decree monitor is being made by U.S. District Judge Robert Dow, who this week held final settlement talks with the city and state in an effort to get a consensus candidate for the position.

"We're not doing reform TO police officers but WITH police officers, with community," said Walter Katz, deputy chief of staff for public safety in Mayor Rahm Emanuel's office. "I think when you take that approach of being inclusive both with community and officers you're on a pathway to success."

Former federal prosecutor Ron Safer was tapped by Emanuel several years ago to work on an early police reform plan. Now Safer says both of the apparent consent decree finalists have tremendous strengths.

"Maggie Hickey was an assistant U.S. Attorney," Safer said. "She was extremely accomplished."

As for Judge David Coar, Safer said: the fact that "he is an African American man, matters. I think that there is a definite advantage to having somebody who is of color involved high up in the team."

Safer said it will take months to get the reform gears moving and even longer for Chicagoans to actually see changes on the streets.

"There has to be a rebuilding of trust between the Chicago Police Department and the people who they serve. And to have this process coincide with a new mayor, a new attitude, can only be helpful," he said.
Report a correction or typo
Related topics:
chicagoloopchicago crimepolice shootingi teamchicago police department
Copyright © 2022 WLS-TV. All Rights Reserved.
I-TEAM
5G launch could wreak havoc on airplanes, airline CEOs warn
Fight the pandemic burnout
How to spot a fake COVID home test kit
More than $10M of PPE left in the rain in CA county
TOP STORIES
At-home COVID-19 test request website goes live 1 day early
IL reports 20,483 new COVID cases, 36 deaths
Hairstylist killed while looking for parking at work in Chicago Lawn
Person wounded in shoot-out with University of Chicago police: CFD
Pressure growing for safe places to inject drugs in Chicago
2 teens shot in West Englewood
Cold case team shines new light on betrayal of Anne Frank
Show More
38 shot, 5 fatally, in Chicago weekend violence
AT&T says it will delay some 5G after airlines raise alarms
Chicago single-use foodware ordinance for restaurants takes effect
What is croup? Illness appearing in some children with COVID
Cook County brings back 3 mass COVID vaccination sites
More TOP STORIES News