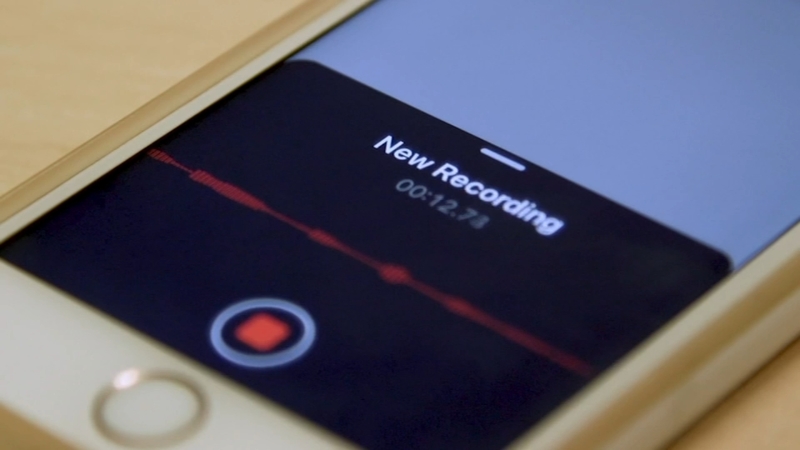 How much does your smartphone know about you? This can get a little creepy, like someone or something is listening to your private conversations.

So Consumer Reports reveals how this technology works, and what you can do to stop it.

While it might seem like your phone is always listening, Consumer Reports says that's probably not what's happening.

"This is something that researchers have looked at a lot. And despite all those weird feelings, they've yet to find any evidence that phones and the apps on them are actually recording or listening to your conversations," said Consumer Reports Tech Editor Bree Fowler.

So what is going on? Consumer Reports says your phone has much more efficient ways to figure out what you're talking about and what you're interested in without ever recording a conversation.

"Researchers have found that apps on phones will do things like take screenshots or use your GPS to track where you're going," Fowler said. "Or even collect video of what you're doing on your phone. And all of this can be used to create targeted ads."

So, how do you explain having a conversation about something and then seeing an ad for it on your phone?

"Chances are you probably did a Google search for those shoes," Fowler said. "Or maybe you mapped out directions to a shoe store."

The amount of our data companies have is staggering, but Consumer Reports says one way to limit the access they have avoid using the universal sign-on features offered by both Google and Facebook.

Also monitor the permissions you give each app on your phone. For example, if an app doesn't need to know your location, consider taking away its access to that data.