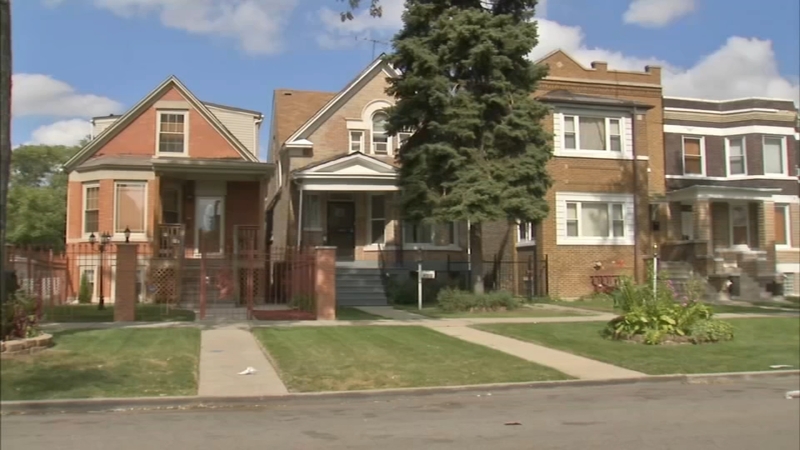 More than $100 million is waiting to be claimed and in most cases, Pappas says people have no idea they are owed a property tax refund, so she is getting creative to try to find people.

Pappas has been hitting the airwaves on WVON to get the word out to connect consumers to their cash.

"If people knew that they had this money, then they would come and get it," Pappas said. "This is simply a matter of not knowing."

So what are these tax refunds and where did they come from? Pappas said her office has $79 million in double payments.

For example, two people in a household may have both paid taxes on the property at the same time without knowing.

In Willie Larkin's case, he said he bought a home several years ago and paid taxes on the property. But he did not know that the seller of the home had already paid the taxes, meaning the taxes were paid twice.

Larkin says he had no clue there was $500 in his name waiting for him to claim.

Pappas said her office also has $38 million worth of homeowner exemptions.

"Years can go by, and they simply never applied for a homeowners exemption or a senior exemption," she said.

She says the goal is to educate the public about what they're entitled to. You may currently owe hundreds of dollars in property taxes but the county could owe you thousands.

"We need to get this money back to people that are entitled to it," Pappas said. "I don't care how much money you have, if someone says here's $500, it's a lot of money because it's unexpected money."

Unexpected money that Larkin says he's very happy to have.

"It's definitely a blessing if you can look up and good a few extra hundred dollars.," Larkin said. "It's my money, so I want it."