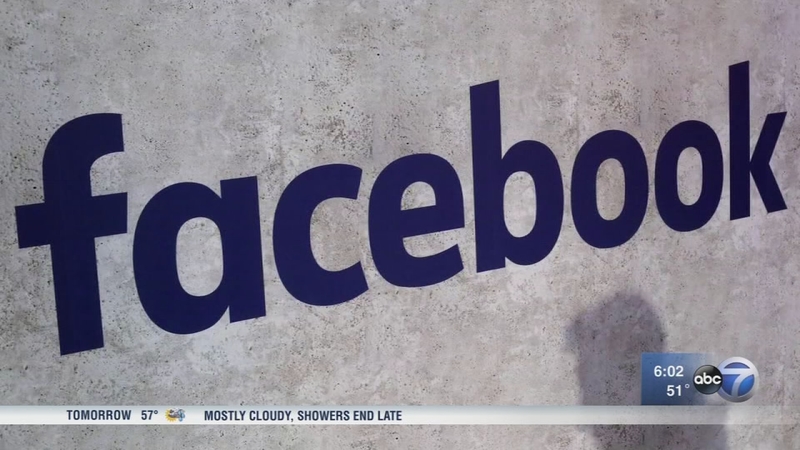 The social media giant is now under fire after revelations that a consulting firm affiliated with President Trump's campaign got data on millions of Facebook users.

Lisa Madigan was among 37 attorneys general who sent a letter to Facebook CEO Mark Zuckerberg demanding details about the company's privacy protections and business practices. It's the first step towards a lawsuit aimed at holding the company accountable and recovering monetary damages for people whose privacy was violated without their knowing.

The personal information of 50 million Facebook users was misused by third party software developers who gained access to the information when people used certain applications. Attorney General Lisa Madigan says that could be a violation of the Consumer Fraud Act.

"What we want to find out, how many of those individual users reside here in Illinois," Madigan said. "We want to find out the terms of service that Facebook had and that they currently have and do they disclose in a way that is clear and understandable to users."

Foxx filed a lawsuit Monday against Cambridge Analytica, the data firm that worked with Donald Trump's election team, alleging fraud and deceptive practices in mining the personal information from Facebook users without their knowledge. Facebook is accused of allowing it.

Zuckerberg went on an apology tour last week and promised the company would make sure it didn't happen again.

"Apologies are not enough," said Madigan, who said the situation should be a warning to consumers. "People need to know - Facebook, these other social media sites - they're big businesses, they are not just personal bulletin boards. All that information that you put out there is collected by them, it's used by them, it's sold by them."

Madigan said part of her inquiry - which has subpoena power - is to see what changes Facebook is making to its privacy policies and to make sure they are clearly upfront with users.