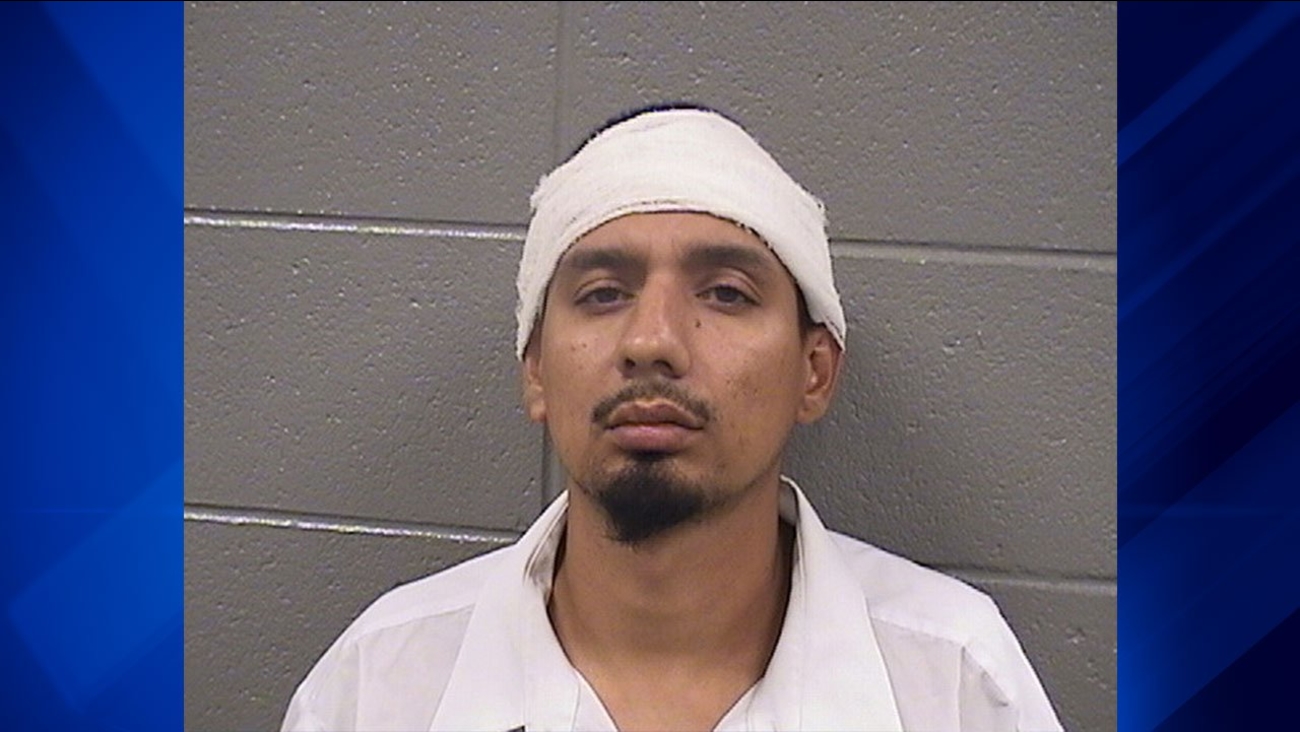 CHICAGO -- Weapons charges have been filed against a man who was shot by a Chicago Police officer after an "armed confrontation" Saturday night in the Southwest Side Gage Park neighborhood.