BySarah Schulte and Jesse Kirsch via

The announcement comes as the state reported 2,084 new coronavirus cases, the highest number of cases since May 24, as well as 21 additional deaths. The statewide positivity rate for the period of July 31-August 6 has also reached 4.1%.

On Friday, the Illinois Department of Public Health announced that the state's total confirmed COVID-19 cases have reached 190,508 including 7,613 deaths.

As of Thursday night, 1,486 patients were hospitalized in Illinois with COVID-19, with 333 patients in the ICU and 125 patients on ventilators.

Officials in Lake and McHenry counties are scheduled to hold a live "Q and A" session on Facebook Friday amid a rise in COVID-19 cases.

The positivity rate in Region 9 is now at 4.9%, health officials say.

Some of those cases are linked to the Texas Roadhouse Restaurant in Crystal Lake.

Health officials are also saying renewed restrictions could be enforced if the positivity rate reaches 8%. 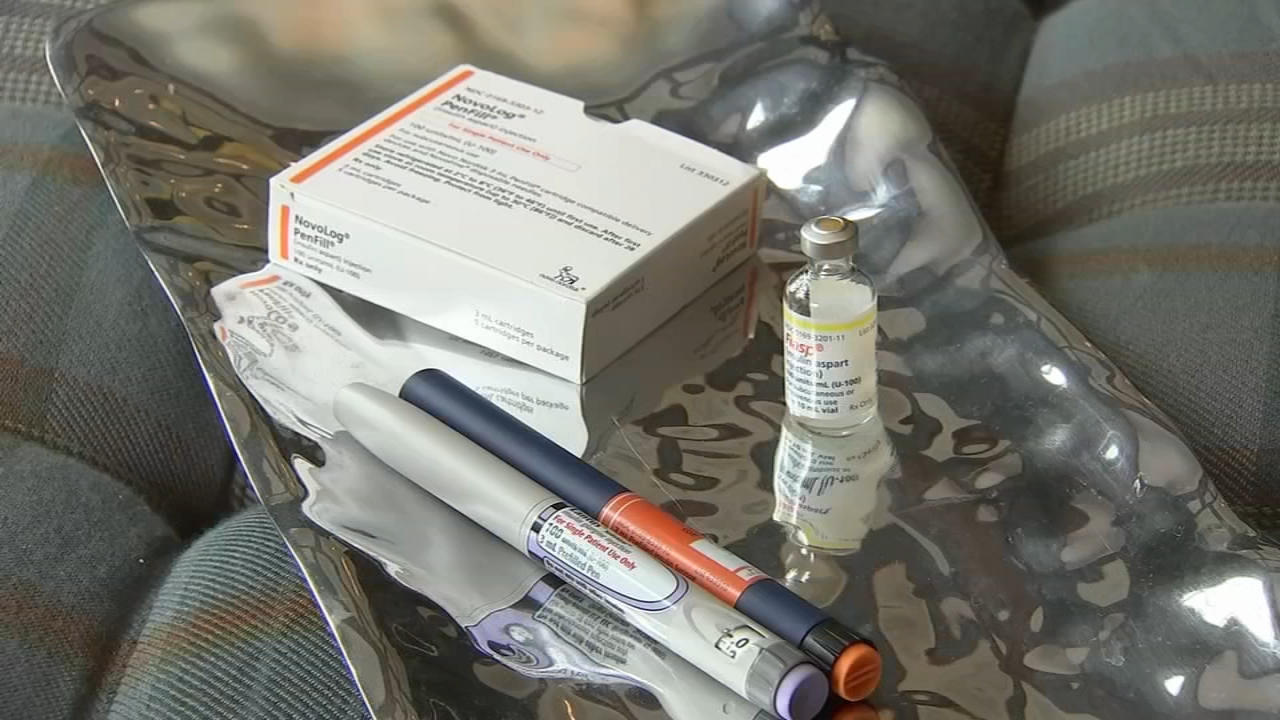