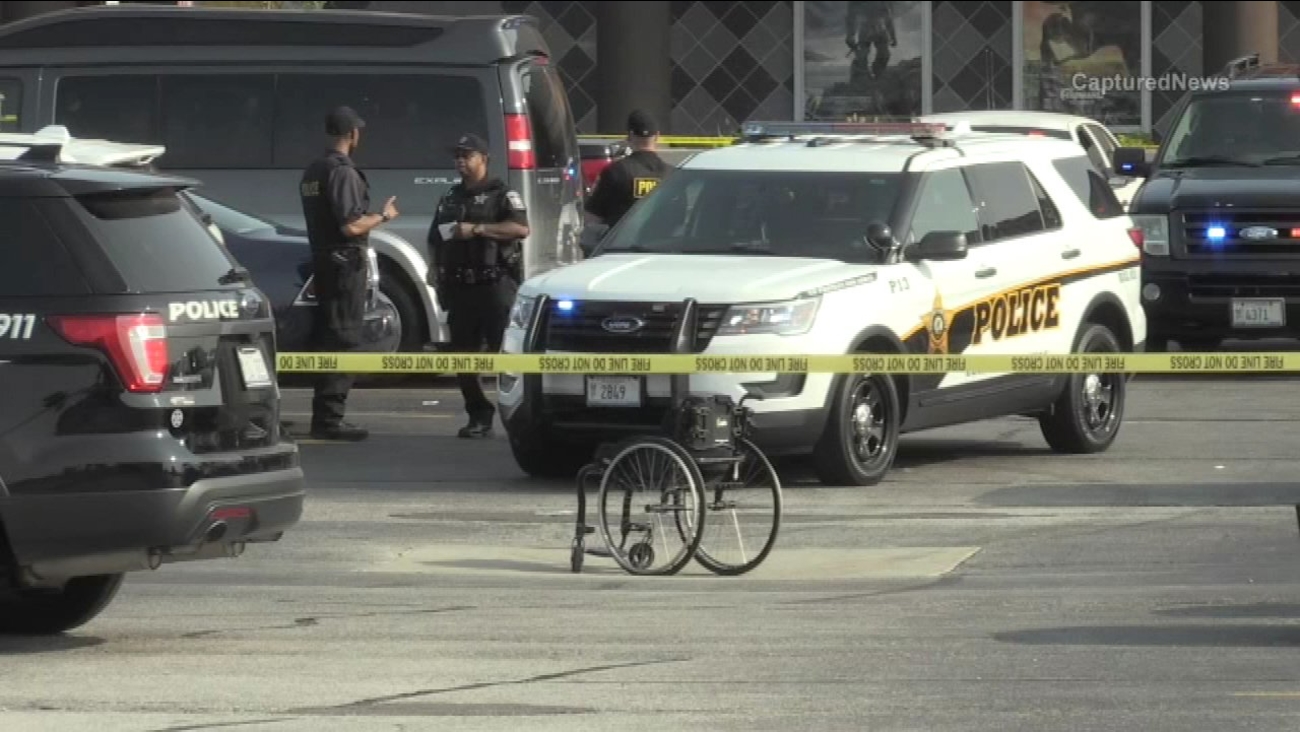 COUNTRY CLUB HILLS, Ill. -- A paralyzed man in a wheelchair was shot to death outside a movie theater Monday afternoon in south suburban Country Club Hills.