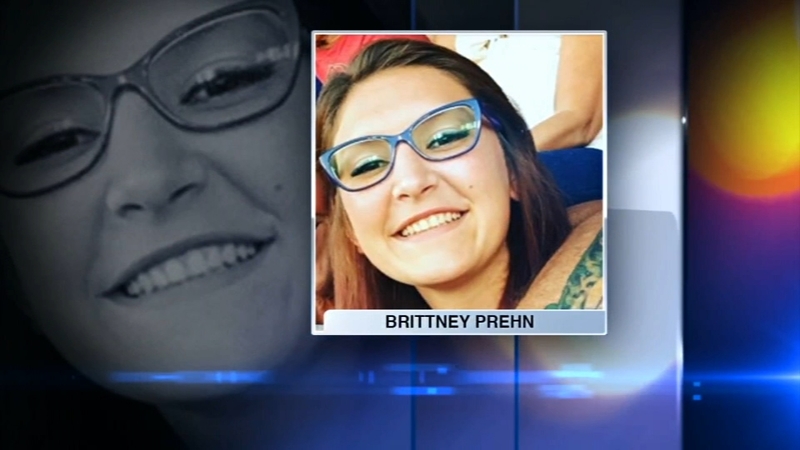 Woman, 22, from Woodstock struck by lightning at Country Thunder

TWIN LAKES, Wis. (WLS) -- A 22-year-old woman was struck by lightning at the Country Thunder Music Festival in Wisconsin, according to the Kenosha County Sheriff's Department.

The victim was identified as Brittney Prehn of north suburban Woodstock.

Witnesses said Prehn was on her cell phone when she was struck. Officials said the lightning appeared to strike her in the ear, then traveled through her body.

Sheriff's officers responded to the campground in Twin Lakes around 12:35 a.m. Friday and found Prehn unconscious. She was transported in serious condition to Northern Illinois Medical Center for treatment. She was later transferred to Loyola University Medical Center.

A relative told ABC7 Eyewitness News she is currently in the Intensive Care Unit.

Prehn did not have identification on her at the time of the strike. Her parents reached out to the Sheriff's Office to identify her.

Witnesses said they scrambled to find shelter as powerful storms moved through the area, and heard the strike.