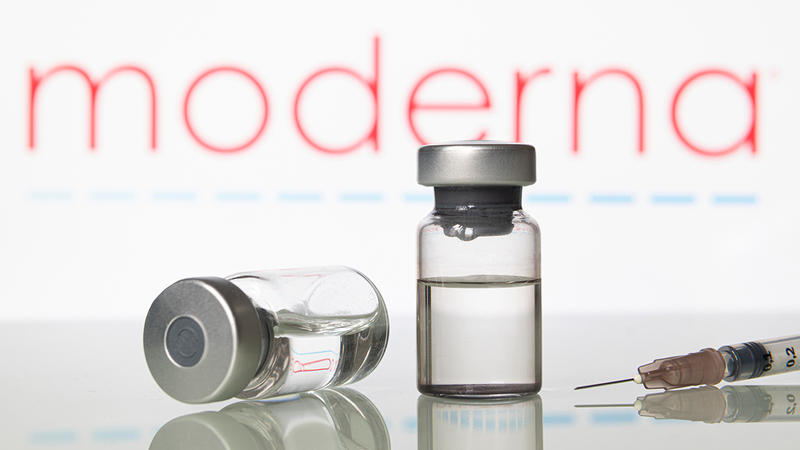 Moderna on Tuesday released preliminary data indicating its vaccine is likely to hold up against several variants of concern, including the Delta variant, which is predicted to become the dominant variant in the United States.

The data, which has not yet been peer reviewed, is preliminary but promising.

In the experiments, scientists took blood samples from people who have already been vaccinated and tested it against variants in a laboratory. This type of experiment can offer a rough sense of whether the vaccine will work against a new variant.

The Moderna vaccine appeared to work against all variants, as indicated by so-called "neutralizing antibody titers."

RELATED: What should I know about the COVID delta variant?

This type of experiment does not indicate an exact percentage of how effective Moderna's vaccine is likely to be against each variant.

A prior real-world study from the United Kingdom indicated the Pfizer vaccine, which uses a similar mRNA technology, was 88% effective against the Delta variant in terms of protecting people from symptomatic disease.