It's a budget that even the newly-appointed Chicago Public Schools CEO Forrest Claypool admits is less than ideal.

In approving 2016 budget Wednesday, the already debt-ridden school district took another step to issue more than $1 billion in bonds and approve a measure to boost its property taxes to the maximum allowable amount. Most glaring of all, however, is the $500 million in help from the state that CPS has written into the budget, but is not likely to get.

Meanwhile, CTU members and others protested what they said is not just an irresponsible budget, but some of the cuts contained within, such as the funding for students with special needs.

For the CTU, the solution is a clear, but unwelcome one.

"They need to tax the rich. They need more revenue for the schools. If they don't do that, we're not going to have a public school system halfway through the year," Sharkey said.

If the desired state money does not come through, CPS has threatened even more borrowing and more job cuts than those already included in the current budget. 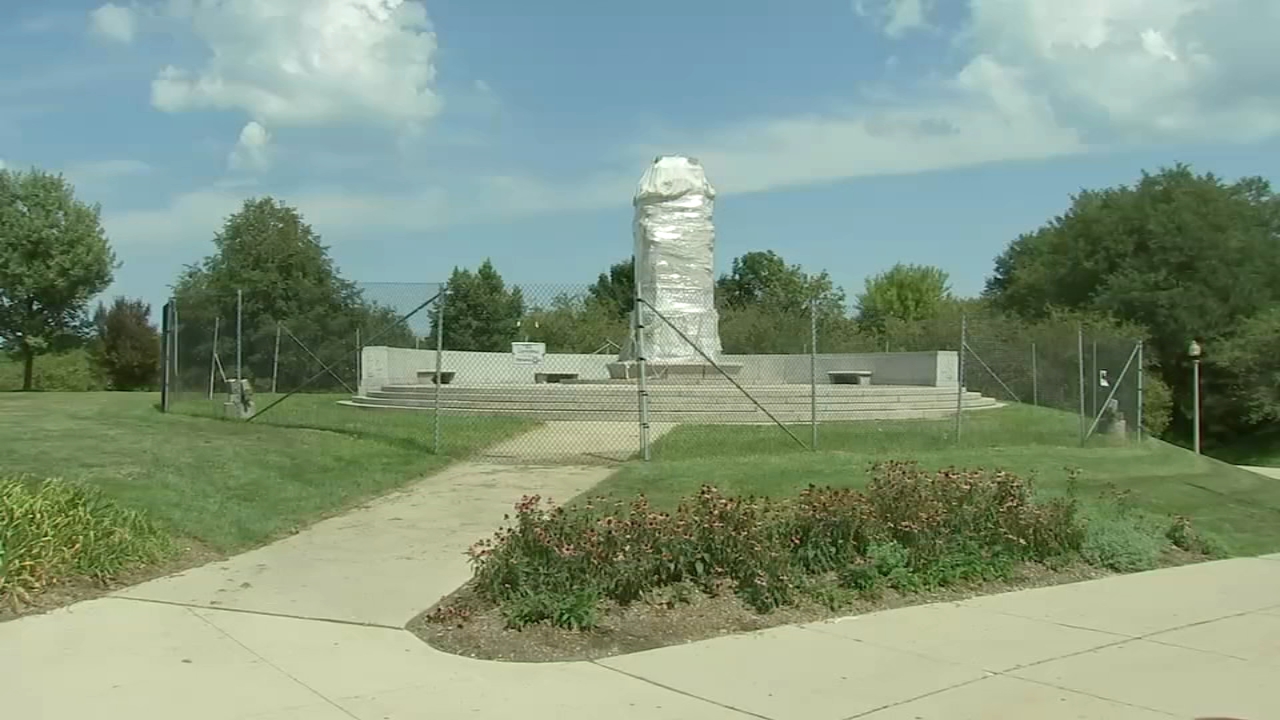