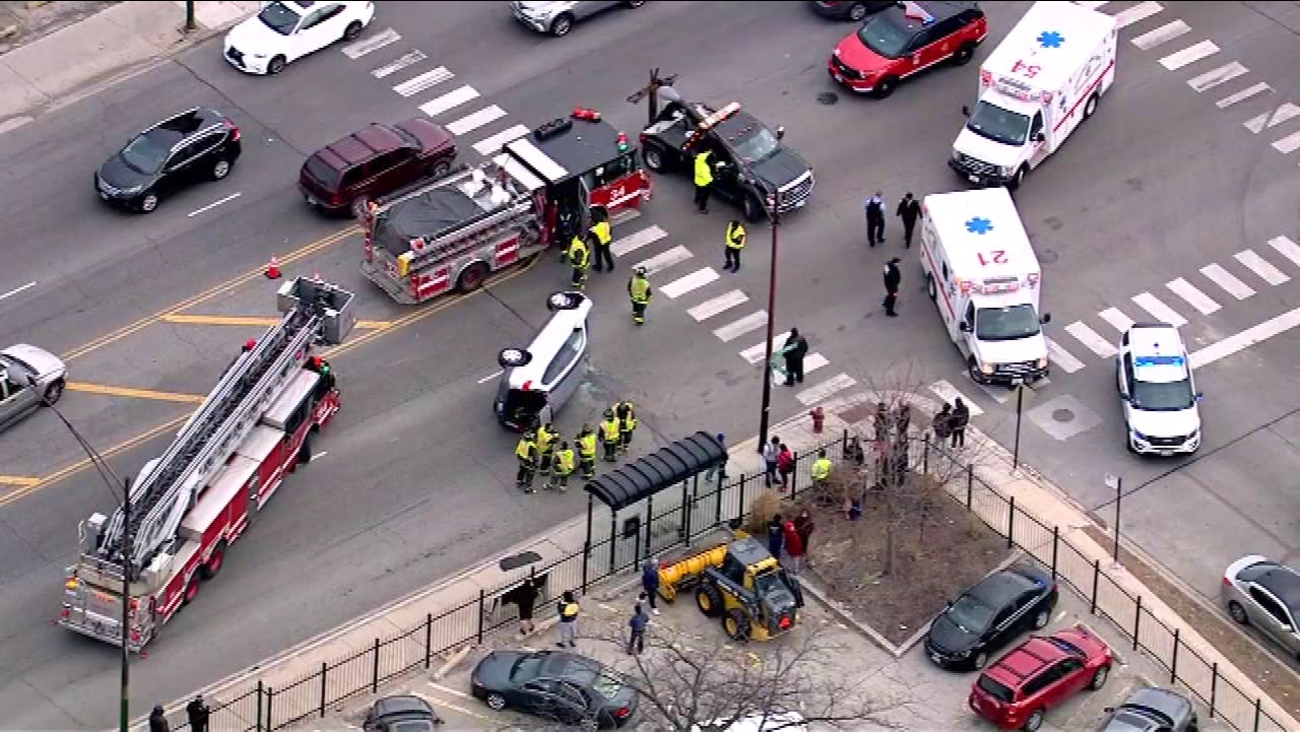 Emergency Crews responded to the scene at the intersection of West 56th Street and South Pulaski Road shortly after 4 p.m.

The spokesperson said the victims were taken to Stroger Hospital in serious to critical condition.