1 injured in shooting at Mexican restaurant in Crestwood 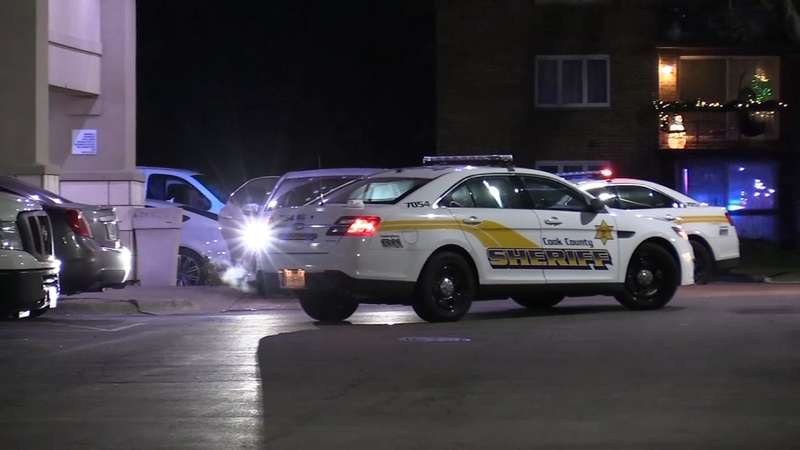 CRESTWOOD, Ill. (WLS) -- One person was injured in a shooting late Sunday at a Mexican restaurant in south suburban Crestwood, police said.

At about 11:15 p.m., police responded to reports of shots fired at Mariscos Costa Azul, 13131 Rivercrest Dr., where a private party was being held.

Unknown individuals came to the restaurant and started shooting from the parking lot before fleeing, police said.

The suspects fled the scene in a possible silver or gold Honda SUV that was last seen heading north bound on Cicero from Cal-Sal Road. The vehicle had two individuals inside.

Police located the vehicle at a nearby Holiday Inn Express where they found a backseat passenger who had an apparent graze wound to the head due to the incident at the Mexican restaurant. The person was hospitalized at Advocate Christ Medical Center.

The victim has been released from the hospital and interviewed by investigators.

The police department will also be reviewing the incident to determine if any liquor license violations occurred.