Cast and crew members from "Hamilton," "A Bronx Tale," "Chicago Fire," and "The Second City" and more joined the musicians of the Chicago Symphony Orchestra on the picket line.

"These musicians are the living trust of our greatest achievements in orchestral performance. The CSO cannot be allowed to fail or to fall behind. These musicians deserve to be paid accordingly and they deserve to retire with dignity," said Paul Austin of the International Conference of Symphony and Opera Musicians.

"One of our issues is pension and pension is incredibly important to all of the unions, especially the musicians who have worked very hard to secure a good pension and we want to keep it," Terryl Jares, president of the Chicago Federation of Musicians.

"To leave them swinging in the wind after the work is done is unbelievable," said Rep. Danny Davis (IL-7).

"We want to make sure the leaders come to the bargaining table and talk with workers and musicians who have made Chicago have the number one symphony in the United States," said Rep. Jan Schakowsky (IL-9).

For their part the Chicago Symphony Orchestra issued a statement saying, in part, "The Association remains committed to reaching consensus on a new agreement that provides our exceptional musicians with a generous and sustainable compensation package, and we look forward to resuming negotiations soon."

All Chicago Symphony Orchestra Association concerts have been canceled Wednesday through next Monday because of the strike, which is now in its second week.

A spokesperson for the CSO said Tuesday in a statement, "The arts in Chicago are part of what makes our city great and a destination for audiences from around the world. The current strike has led to canceled concerts. The Association remains committed to reaching consensus on a new agreement that provides our exceptional musicians with a generous and sustainable compensation package, and we look forward to resuming negotiations soon."

CSO Musicians said they plan to hold free concerts to say thank you to the people of Chicago during their fight for a fair contract. For more information on the concerts, visit the musicians' Facebook page and to reserve a seat for the free concert on Friday, click here. 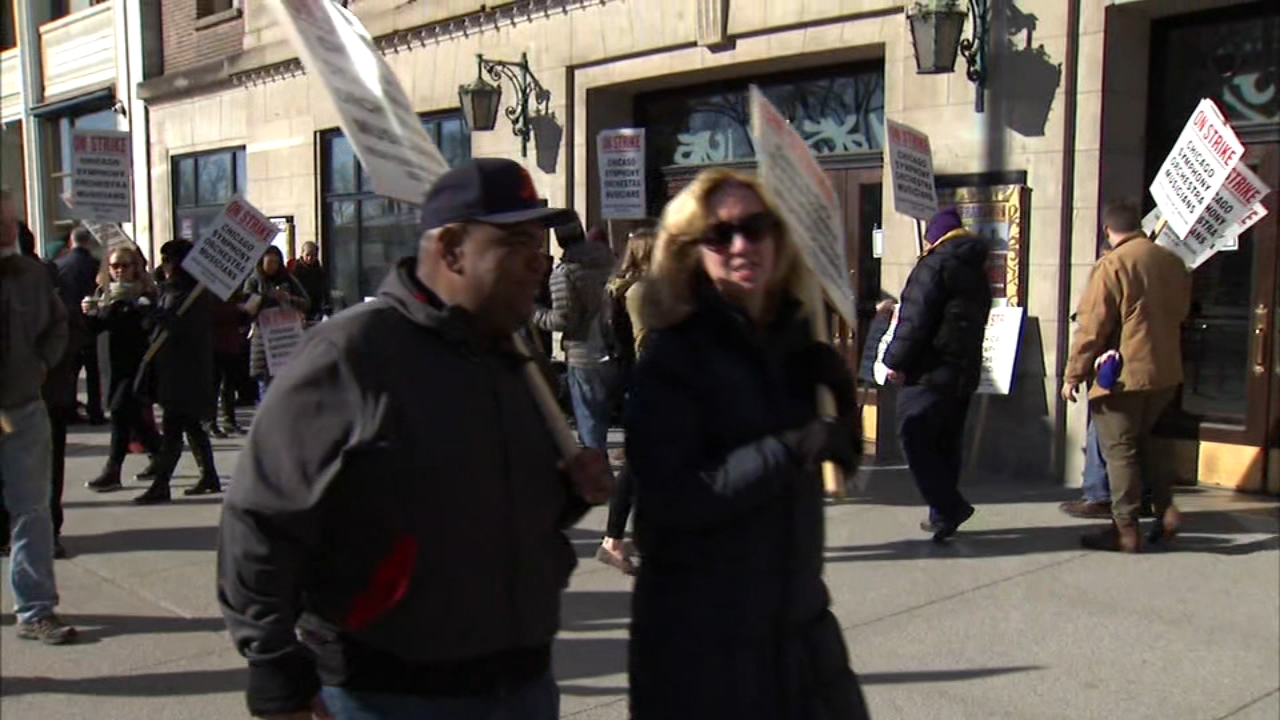 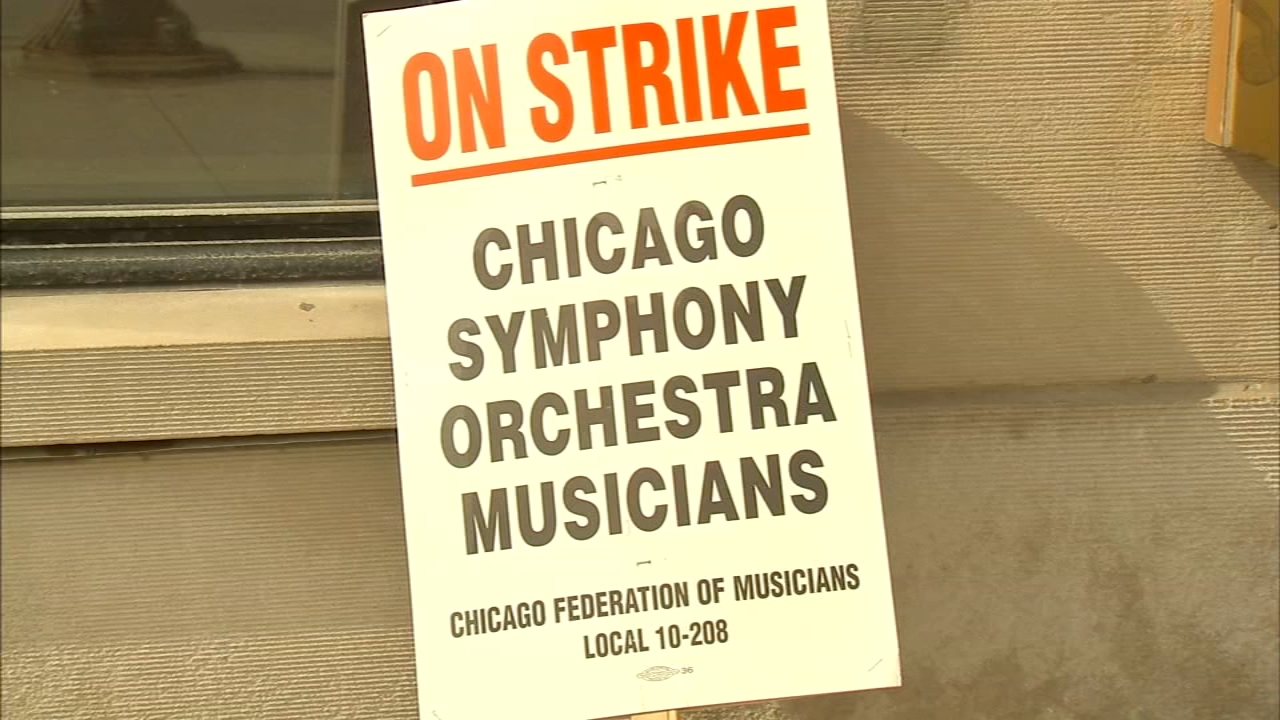