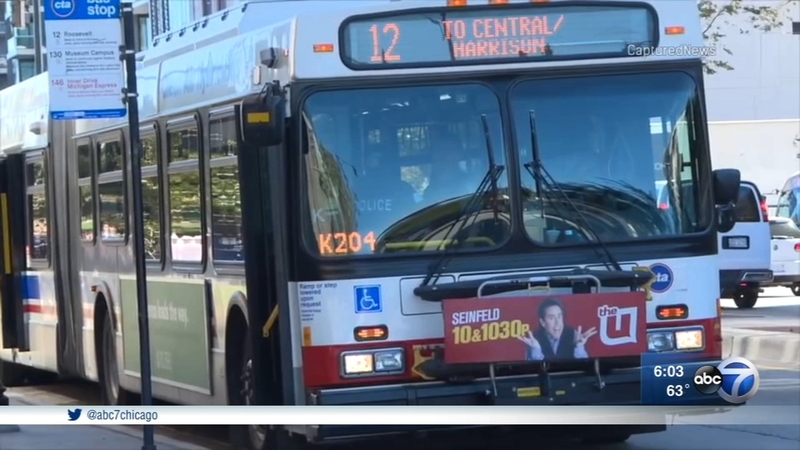 CHICAGO (WLS) -- Chicago fire officials reported that a CTA bus driver has been hospitalized Saturday after they were exposed to fumes.

Firefighters were called to a CTA bus at approximately 11 a.m. to assist an unconscious bus driver near Roosevelt Road and South Michigan Avenue. The driver was taken to Northwestern Memorial Hospital.