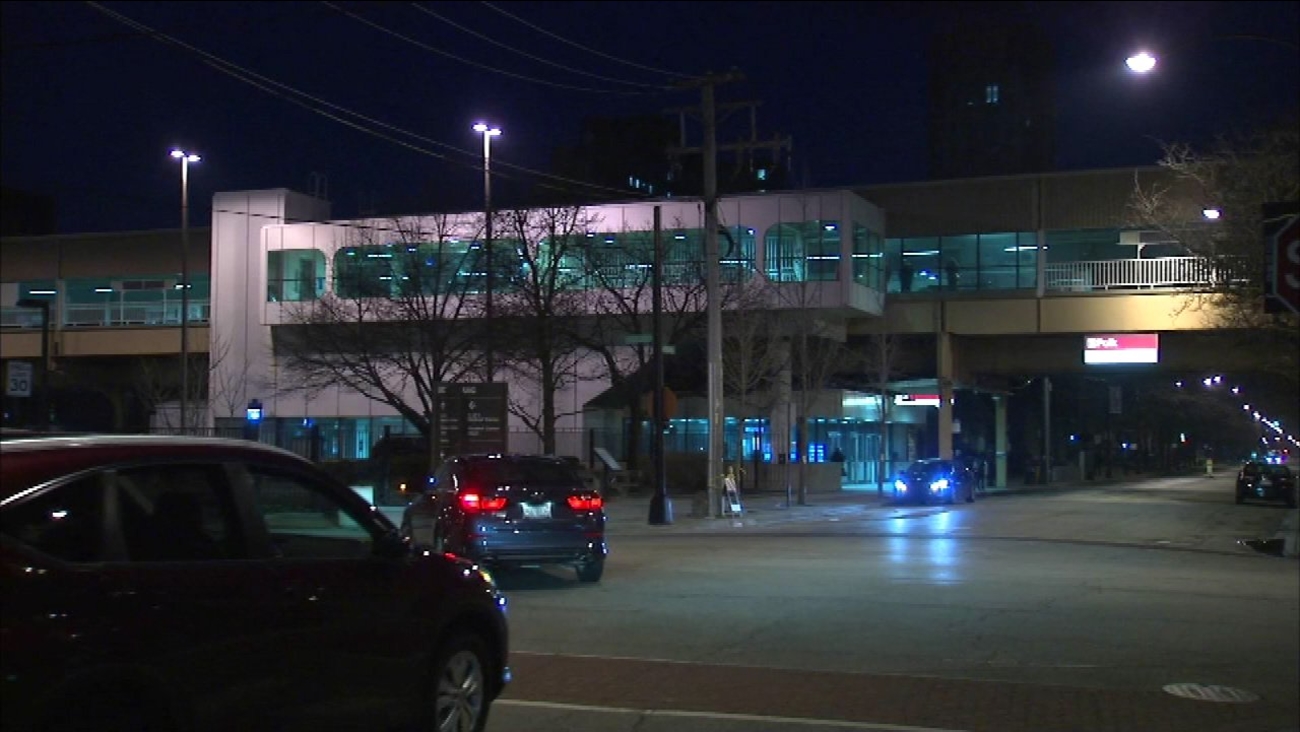 CHICAGO -- Train service on the CTA's Pink Line remains suspended Tuesday morning between Polk and the Loop due to signal problems.

As of about 6:50 a.m., trains were operating about every 15 minutes between the 54th/Cermak and Polk stations, but then being rerouted to Racine on the Blue Line for connecting service to and from downtown, according to the CTA. The signal problems were first reported shortly after 7 p.m. Monday.

For service to downtown from Pink Line stations between 54th/Cermak and Polk, the CTA urges customers to "take a Pink Line train toward the Loop and stay on board until the train reaches Racine on the Blue Line, where they can transfer to continuing Blue Line service into downtown."