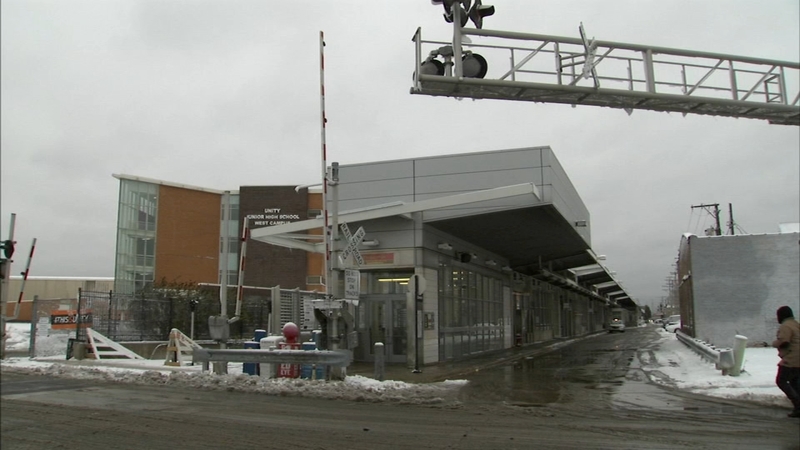 CHICAGO (WLS) -- Service on parts of the CTA Pink Line was suspended after a person was hit by a train Monday morning in west suburban Cicero.

Maria Torres, a 70-year-old resident of Cicero, apparently attempted to cross the tracks near 22nd Street and Cicero Avenue by walking around the gates at the crossing at about 8:45 a.m., according to Ray Hanania, a spokesperson for the town of Cicero. She was partially struck by an eastbound Pink Line train, according to CTA spokeswoman Catherine Hosinski. Power to the tracks was shut down in both directions.

As a result, all train service was suspended between 54th/Cermak and Pulaski, according to the CTA. Trains were only running between Pulaski and the Loop.