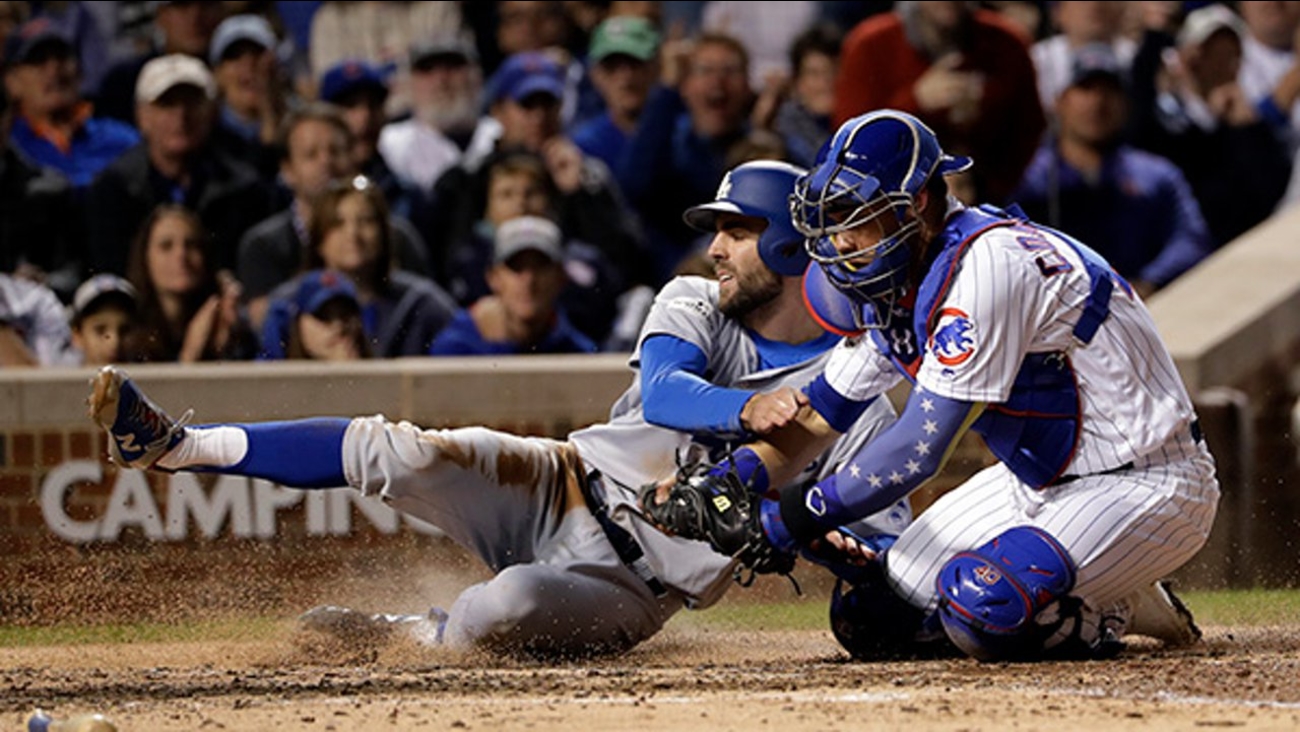 CHICAGO (WLS) -- The Chicago Cubs lost to the Los Angeles Dodgers 6-1 in Game 3 of the National League Championship Series, despite their return to home turf at Wrigley Field. The Dodgers lead the series 3-0.