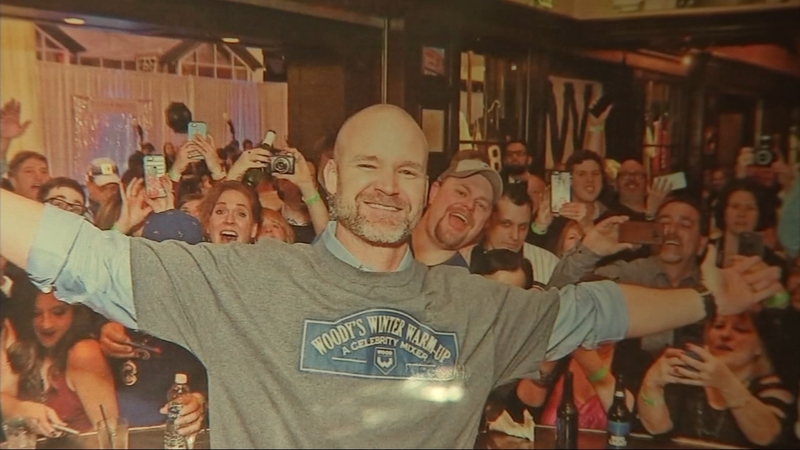 CHICAGO (WLS) -- The Chicago Cubs officially announced their former player David Ross as their next manager on Thursday.

The #Cubs today named David Ross the 55th manager in franchise history, agreeing to terms on a three-year contract through the 2022 season with a club option for 2023. pic.twitter.com/gbIrUm5m2C

The Cubs tweeted Thursday morning that Ross agreed to a three-year contract through the 2022 season with a club option for 2023.