Marshall "Marjor" Taylor was once crowned the fastest cyclist in the world, taking home the gold medal in the 1-mile sprint event at the 1899 World Track Championships.

CHICAGO (WLS) -- Cyclist Marshall "Major" Taylor was not a Chicago native, but he spent the last two years of his life in the city. His final residence was at the historic Wabash Y where Tuesday a campaign was launched to honor Taylor with the Congressional Gold Medal.

He was once crowned the fastest cyclist in the world, taking home the gold medal in the 1-mile sprint event at the 1899 World Track Championships.

Taylor 's story was featured in the short documentary "The Six Day Race: The Story of Marshall 'Major' Taylor."

"When I was younger my classmates and friends had not heard of Major Taylor where they heard of other African American athletes when Major actually in some cases was 40 to 50 years before them," Brown-Donovan said.

Brown-Donovan is in town to support a new initiative by the Bronzeville Trail Task Force to celebrate and honor the first Black American superstar athlete.

The task force is pushing Congress to award Taylor posthumously with a Congressional Gold Medal.

They're also hoping to erect a monument in Taylor's honor as part of the Bronzeville Trail Project.

"He needs to be in the pantheon of great Americans, great African Americans who contributed mightily to this country," Bronzeville Trail Task Force founder John Adams said.

"I think he is starting to get the recognition that he deserves and it is wonderful to see it evolve," Brown-Donovan said.

She wants more Americans to know about Taylor's accomplishments and the racism he endured just to compete in the sport he loved.

"I would love to see Major Taylor's story told in every public school in the country and it's an initiative like this one that will help make that a reality," Brown-Donovan said.

For more information on how you can support the Bronzeville Trail Task Force's efforts to honor Taylor, click 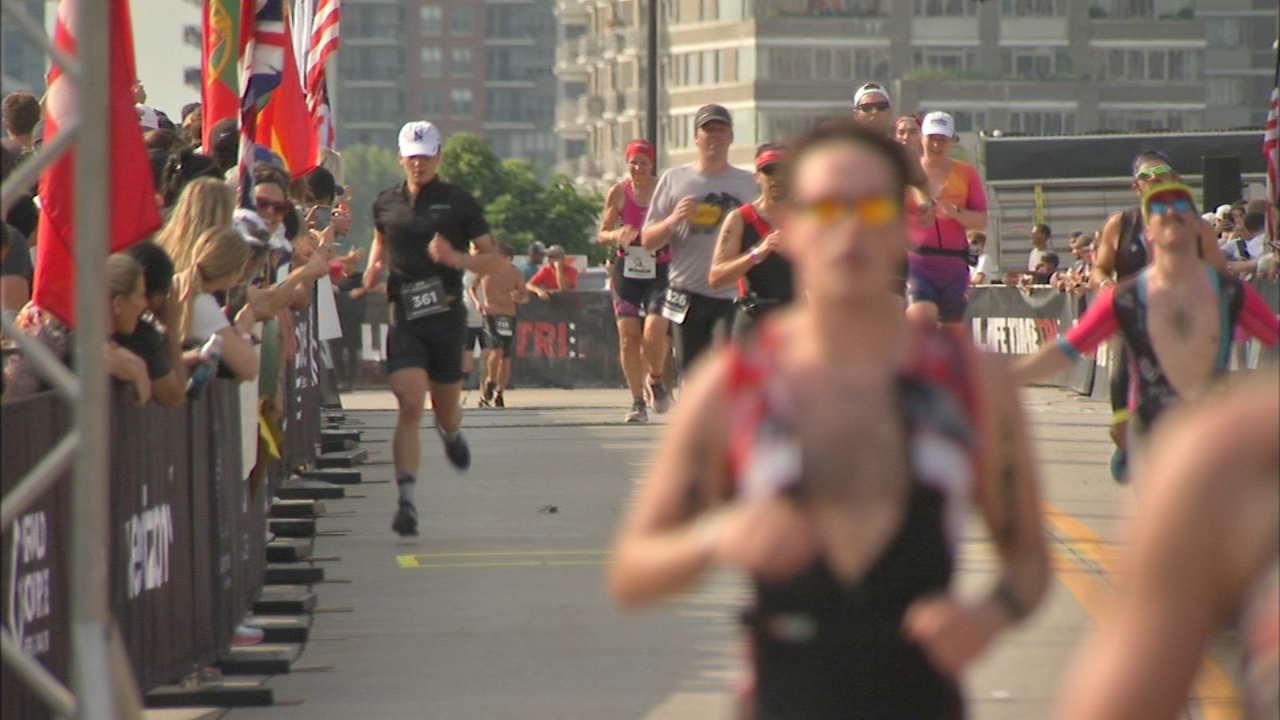 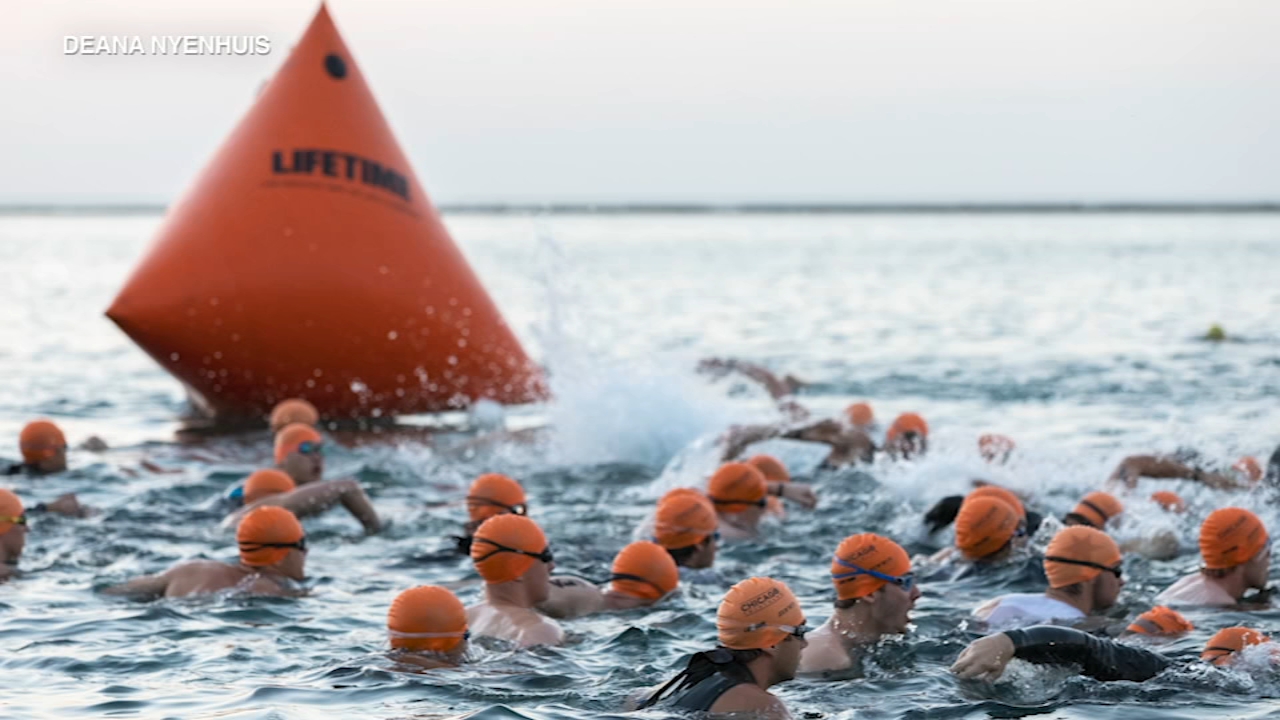