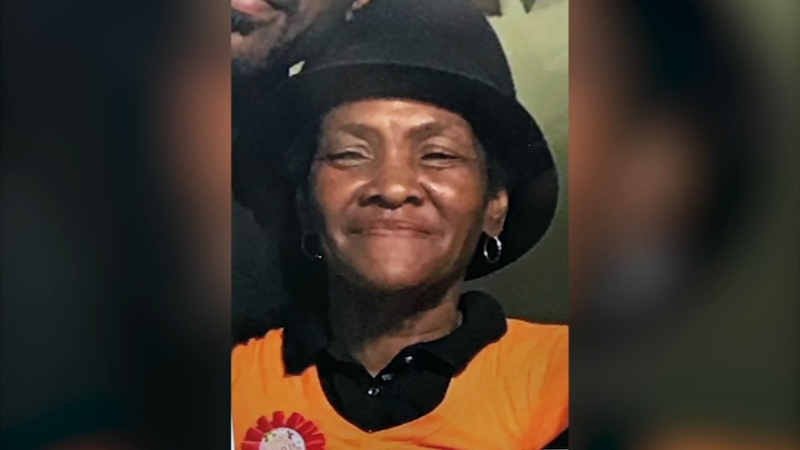 CHICAGO (WLS) -- A man has been arrested in the disappearance of a 65-year-old woman missing from Woodlawn for nearly six months, Chicago police said.

James Jackson was arrested a short time ago in Memphis, Tennessee in connection with the missing persons case of Daisy Hayes who detectives have determined was murdered. Additional details to follow upon his return to Chicago to face charges. pic.twitter.com/U9tjRuNFwR

Hayes would have turned 66 Sunday. Her family expressed frustration with the effort to find their loved one, who has been missing since May 1.

Hayes was last seen in Woodlawn after a relative dropped her off at her senior apartment building in the 6400-block of South Minerva Avenue, the mystery of her disappearance stretching into summer and fall.

Hayes' family said they searched her apartment and found all her belongings and her ID inside.

Jackson is expected to face charges in Chicago in connection with Hayes' disappearance.

"I'm frustrated with them, the police, the city, CHA, security, everybody because it doesn't make sense," Smith said.

Smith said she pointed investigators to Jackson for months, and can't understand why it took so long to arrest him. Friday she called on CPD to devote more resources to unsolved cases of missing and murdered South and West Side women. She was joined by anti-violence activists.

"Shame on the Chicago police detective agency, all of them. They do not care about what's going on in black and brown communities," said Louvenia Hood, Mothers Opposed To Violence Everywhere.