On Monday's "Dancing with the Stars" finale, Iman Shumpert could be bringing the Mirrorball Trophy back to his hometown of Oak Park, Illinois.

CHICAGO (WLS) -- We're counting down to the big finale of "Dancing With The Stars" on Monday.

NBA champion and Oak Park native Iman Shumpert could be bringing the Mirrorball Trophy back to his hometown.

His proud parents have been flying from Chicago to L.A. every week to cheer him on.

"We knew whatever adventure he was in, he's always tried to master it and do it best, so each week he got better and better," said his dad, Odis Shumpert.

"He especially wanted to do it for me because he knows I like that show, and because I'm always telling him he's much more than a basketball player," said L'tanya Shumpert, his mom.

Iman has three brothers and grew up in Oak Park with a fierce spirit of competition.

"He's used to mom saying that was good no matter what, and he's used to his dad and his brothers telling him the truth," his mom said.

He's been able to show a lot of athleticism too, especially with those lifts!

"Daniella, she's pretty petite, so he can pick her up with one hand ...he actually did, didn't he!" his dad said.

When asked if they ever get annoyed with the judges as they're giving their scores, Shumpert's father said: "We have to be careful of what we say now, I don't want them to see this and all of the sudden, we anticipate a 10 and we get a 9."

His mom said they're excited that he could potentially win going into the finals.

"We WILL be touching that mirror ball trophy," Odis Shumpert said. "It's coming down, it's going to be him."

"When we hear his name called we're just gonna jump up with joy," his mom added.

You can watch the "Dancing with the Stars" finale Monday at 7 p.m. on ABC7. 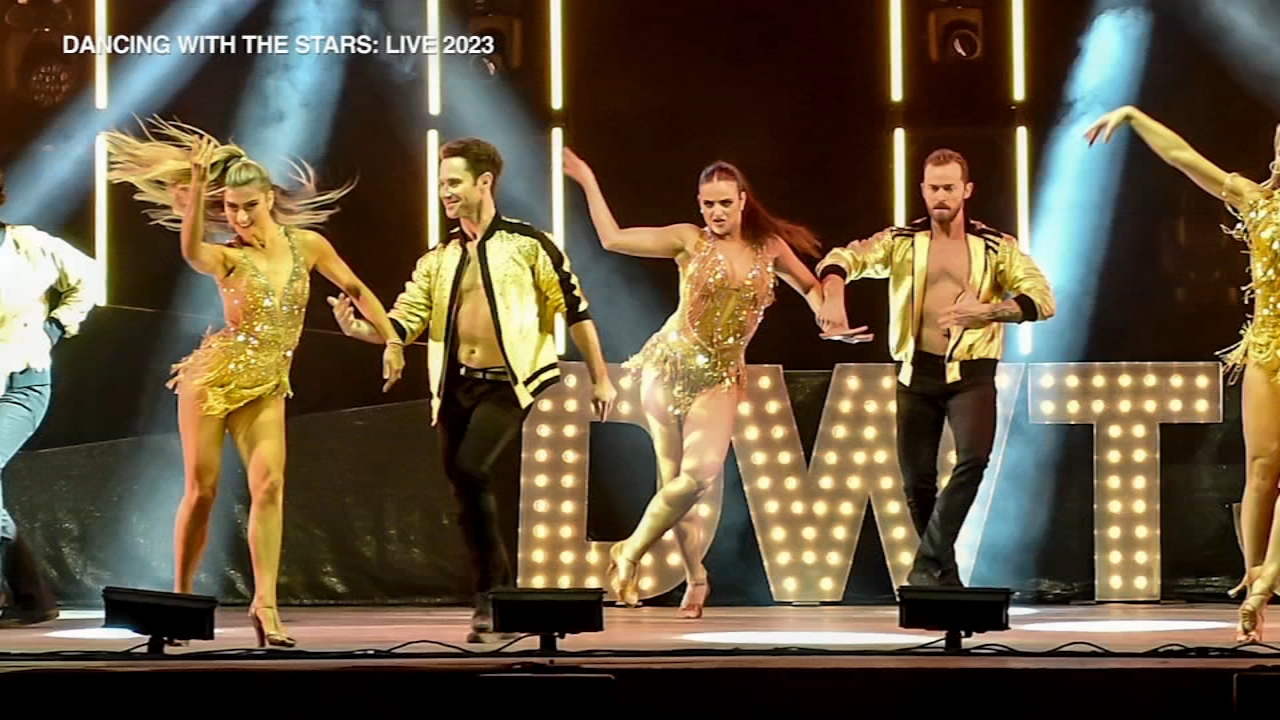