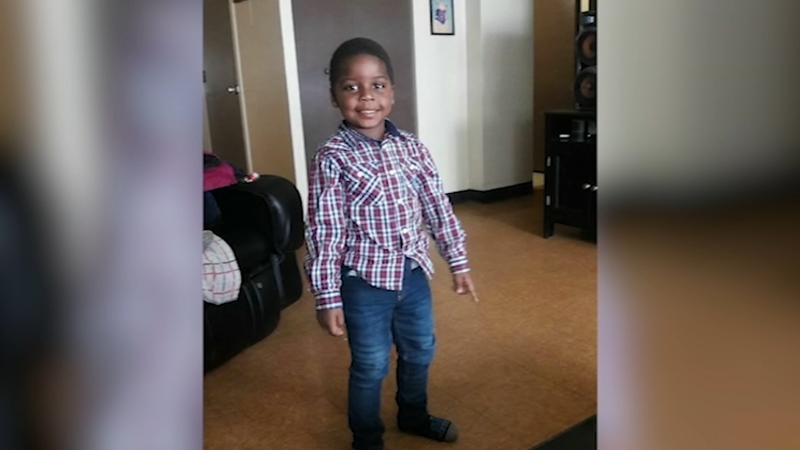 The body of 4-year-old Darnell Gray, who is originally from Chicago and whose mother still lives here, was found in Jefferson City, Missouri.

Quatavia Givens - the boy's caretaker and his father's ex-girlfriend -- was charged Wednesday afternoon in the boy's death. She faces first degree child abuse resulting in a death.

Kijuanis Gray said he is no longer with Darnell's mother, who lives in Chicago. He moved to Missouri a few years ago because he "wanted a better life" for himself and his son, and brought his son to Missouri six months ago.

Recently, however, Gray returned to Chicago to visit his sick mother and asked his then-girlfriend to watch his son. The woman is now in custody.

"I trusted her to watch him. But I wasn't expecting her to do this to him," Gray said.

His Urban Prep classmate Tony Mhoon also lives in Missouri and said he helped with search efforts when the boy went missing.

"We were out there day and night, and trying to put in our own effort, just trying to get the right closure," Mhoon said.