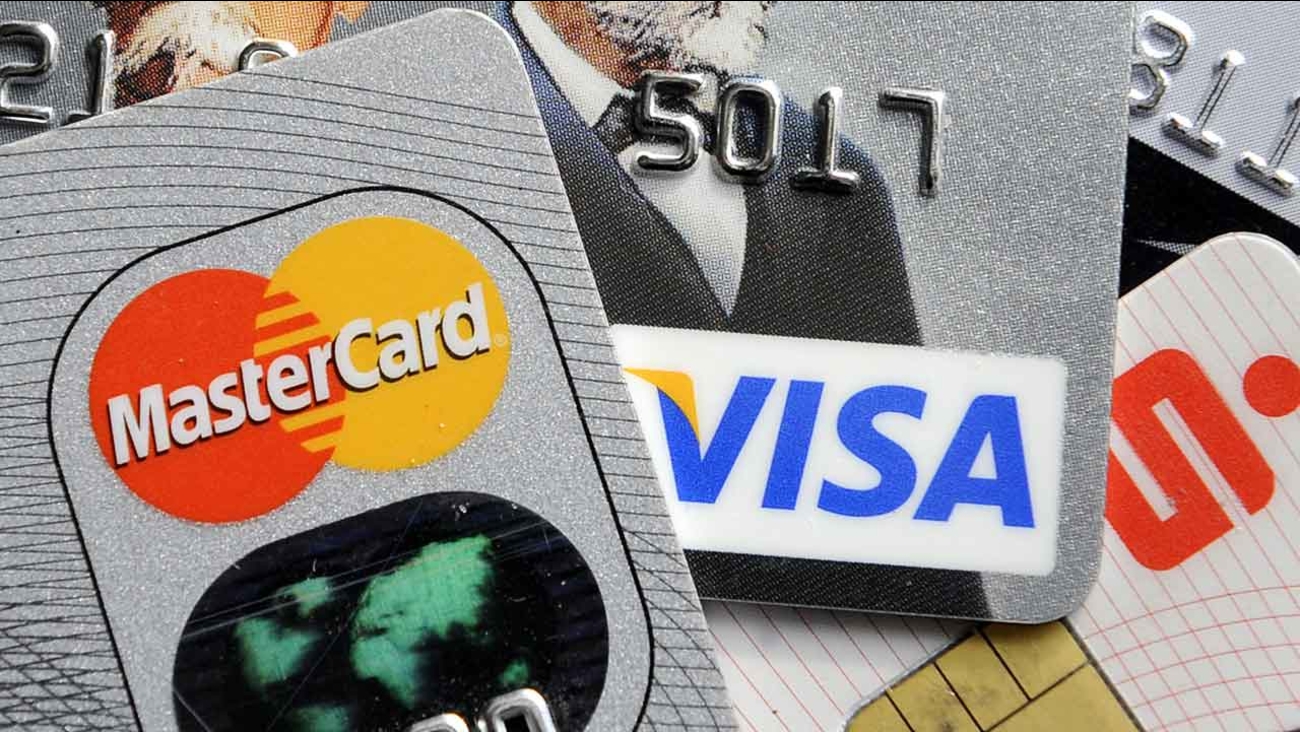 CHICAGO (WLS) -- Data breaches are the largest concern for the growing number of people who are ID theft victims in the Chicago area.

Colleen McCarthy had her personal information stolen. She's had to replace her credit card five times.

"We get a bill for $6,000 on an $800 refrigerator....and that was something taken internally," McCarthy said. "I appreciate the fact that the company I use for my credit card stays on top of it...but still, once again, why is that happening?"

"I prefer to use my husband's credit card number on the internet," Madigan joked. "But that's not an effective strategy, right?"

Madigan explained that a data breach is when personal information is compromised in cases like the one from Target. The NCL reports 1 million card numbers were sold on the black market after last year's breach.

"So what that means is, instead of stopping into your business, they walk across the street and they got to another business. So not only is it the cost for updating your data security...now, it's lost revenue, which we saw in the case of Target," Alphonse Pascual, senior analyst of fraud and security at Javelin's, said.

Madigan had tips for consumers: Sign up for credit card alerts via text or email; review credit card and bank statements; get a free credit report at annualcreditreport.com; and put a security freeze on your credit.

"When someone is trying to open up an account in your name and they have a security freeze, they can't because...they go to run a credit check, and they can't get the information," Madigan said.

"We are calling for a national data breach notification law so that companies can't sort of hide when they have a breach. They should let consumers know that," John Breyault, National Consumers League, said.

At least 20 companies that do business in Illinois are under investigation for data breaches. Given that, NCL and Madigan are pushing for federal laws and an agency to overlook the data breach issue.