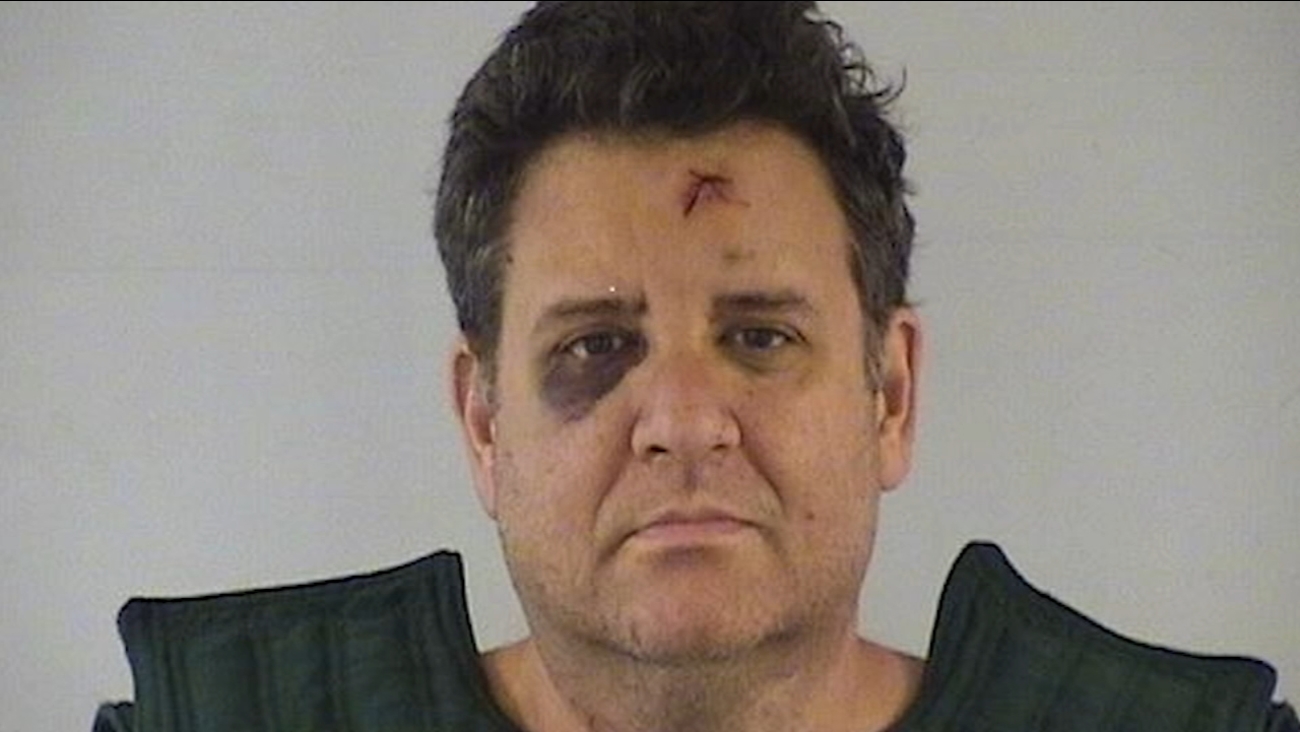 A man accused of stabbing his wife to death while he held her hostage in their home in north suburban Deerfield is being held temporarily without bond, the Daily Herald reports.

DEERFIELD, Ill. (WLS) -- A man accused of stabbing his wife to death while he held her hostage in their home in north suburban Deerfield was denied bail Friday, according to the State's Attorney's Office.

Kamen was initially being held on a $10 million bond, but a judge set a new bond hearing after prosecutors successfully argued that Kamen posed "a real and present threat to the physical safety to members of his family," according to court documents obtained by the Daily Herald, an ABC7 Eyewitness News partner.

The judge also ordered Kamen to hire an attorney or formally request a public defender.

According to those documents, officers found Karyn Kamen in an upstairs bedroom with 15 stab wounds. She was taken to Highland Park Hospital, where police said she died Saturday afternoon. An autopsy performed Monday morning confirmed she died of sharp force trauma.