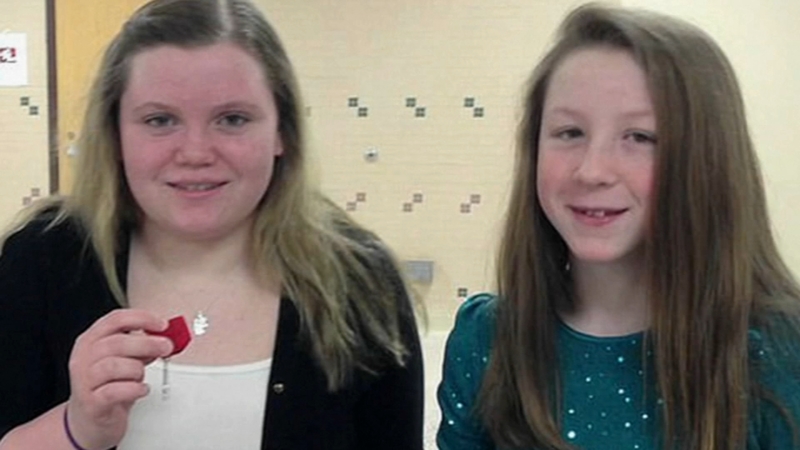 Delphi murders: Police search for those who spoke to social media man

DELPHI, Ind. (WLS) -- Police investigating the murders of Abby Williams and Libby German in Delphi, Indiana, want to talk to anyone who may have had contact with a man known as "anthony_shots" on social media.

Last year, police said the man behind this page stole photos, pretended they were him and talked to girls and teens on Snapchat and Instagram. The male model in the photos has been identified and isn't a person of interest, according to police.

Authorities now want to find anyone who talked to the man on an app called "Yellow" or "Yubo."

The man has not been charged in connection with the teen's murders, which happened in February of 2017.

New information on the "anthony_shots" account became public thanks to the true crime podcast Murder Sheet, which obtained a transcript of a police interview with 27-year-old Kegan Kline, an Indiana man arrested in 2020 and charged with possession of child pornography and related charges.

According to the published transcript, in Kline's interview with police in 2020, he admitted to using the "anthony_shots" profile on social media and admitted to talking to Libby.