The reward for information leading to an arrest in the killing of a 15-year-old boy whose body was found burned beyond recognition in a West Side alley was increased to $7,500.

CHICAGO (WLS) -- The reward for information leading to an arrest in the killing of a 15-year-old boy whose body was found burned beyond recognition in a West Side alley was increased to $7,500.

A group of Chicago pastors have partnered up with a suburban businessman to increase the amount of money being offered to anyone who can lead police to the person who killed Demetrius Griffin Jr.

"I need your help. Somebody knows something," Polly Skyes, the victim's mother, said.

It's been nearly four weeks since Griffin was found dead stuffed in a trash bin and burned beyond recognition on the city's West Side. It was a Friday and the 15-year-old never made it home from school.

Griffin was a freshman at Steinmetz College Prep. He was described as a gentle, respectful kid who was close to his parents, loved dogs, wanted to join his high school's swim team and always followed his curfew. When he didn't come home on the night of Sept. 16, his family knew something was wrong.

Firefighters responding to a garage fire in the 5500-block of West Cortez Street in the city's Austin neighborhood discovered his body in a recycling bin around 1:25 a.m. on Sept. 17.

"It's very important that we get this person who killed Demetrius off the streets immediately. We will not rest until it happens," Rev. Ira Acree, with Leaders Network, said.

To that end, a group of Chicago pastors announced Tuesday that they are offering a $7,500 reward to anyone with information that leads to an arrest. An Oakbrook businessman, who wishes to remain anonymous, is putting up most of that money. Pastor Marshall Hatch says he's known the family for over 20 years.

Last month, the Leaders Network offered a $2,500 reward for information leading to an arrest. The social justice group announced Tuesday that an additional $5,000 was added by a businessman from southwest suburban Oak Brook, who chose to remain anonymous.

"My heart goes out to the mom. I want to help get that killer off the streets," he said.

Four weeks on, the Cook County Medical Examiner said how Griffin died remains a mystery and Chicago police said they are no closer to finding his killer or killers. The investigation is ongoing. 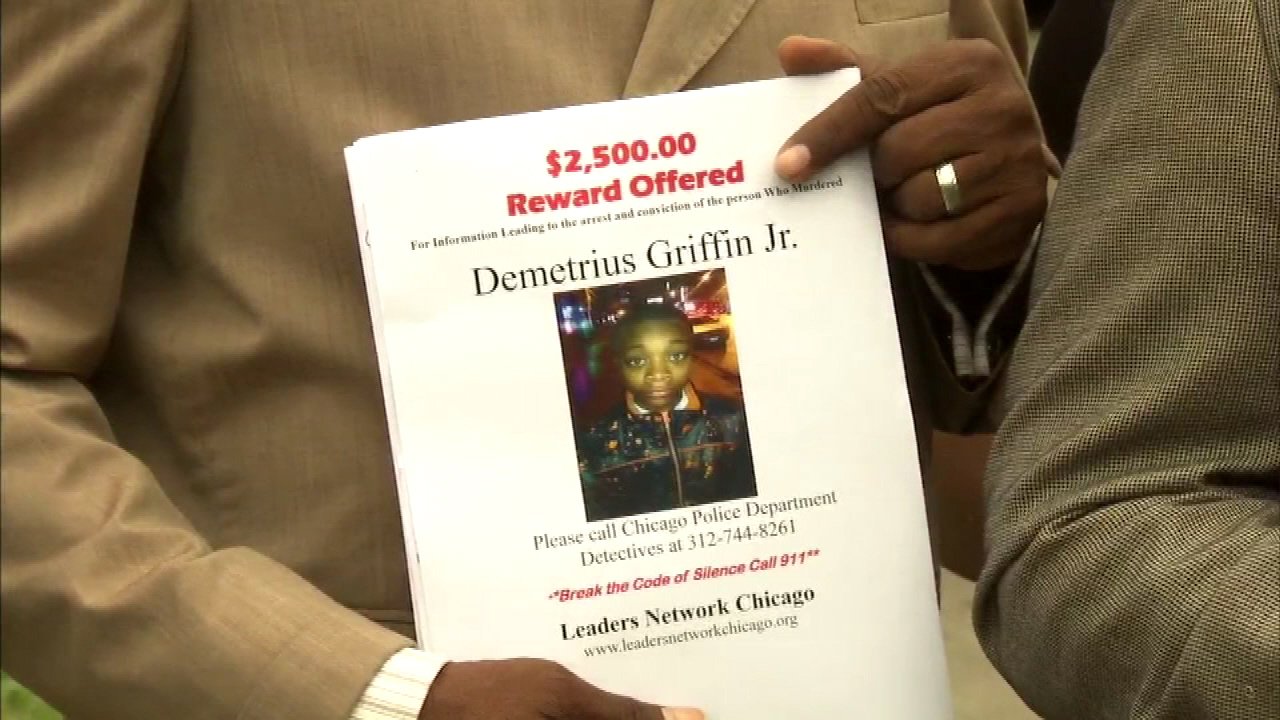 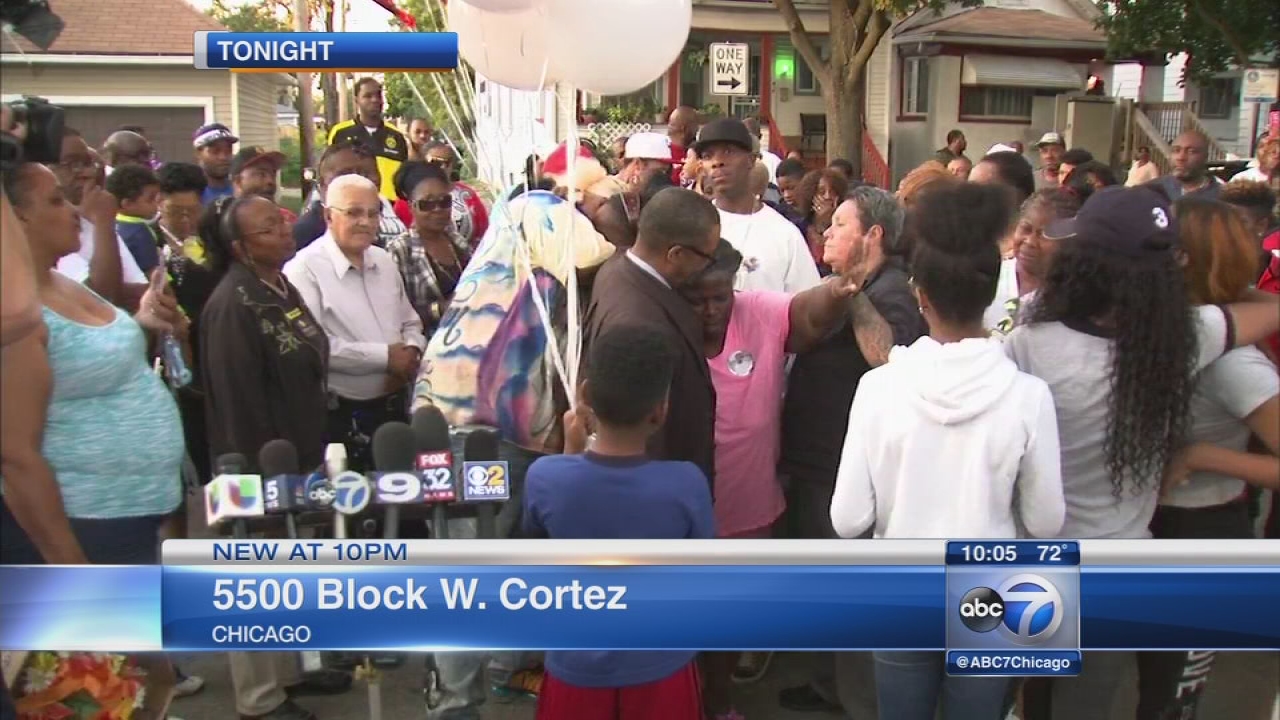 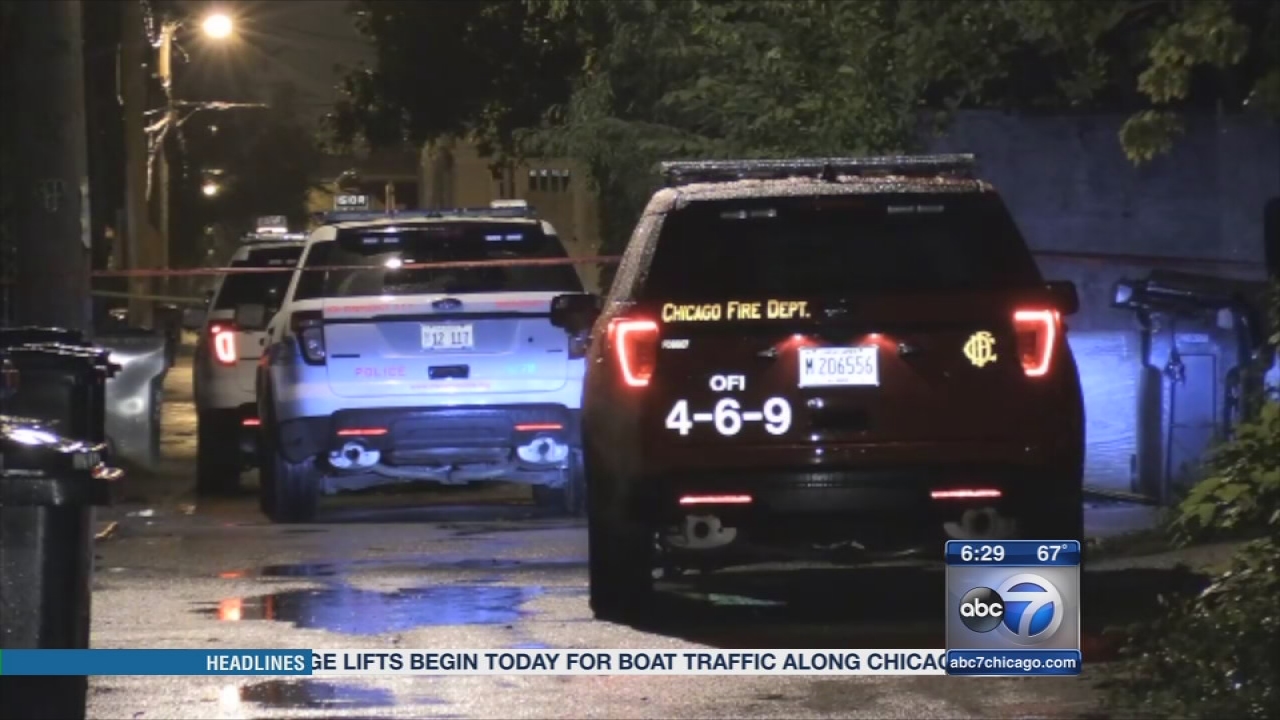