During Disability Pride Month, we're showcasing athletes who aren't letting their disabilities stop them from competing.

We're counting down to the ESPY Awards this week on ABC 7.

During Disability Pride Month, we're showcasing athletes who aren't letting their disabilities stop them from competing.

ALSO SEE: What are the best sports movies? ABC7's Jim Rose, colleagues from other stations weigh in

On the Red Carpet's ESPYs Preview airs Sunday at 11:30 p.m. Then on Wednesday night, be sure to watch the ESPY Awards starting at 7 p.m., right on ABC 7.

RELATED: Which stadium has the best ballpark food? The debate is on! 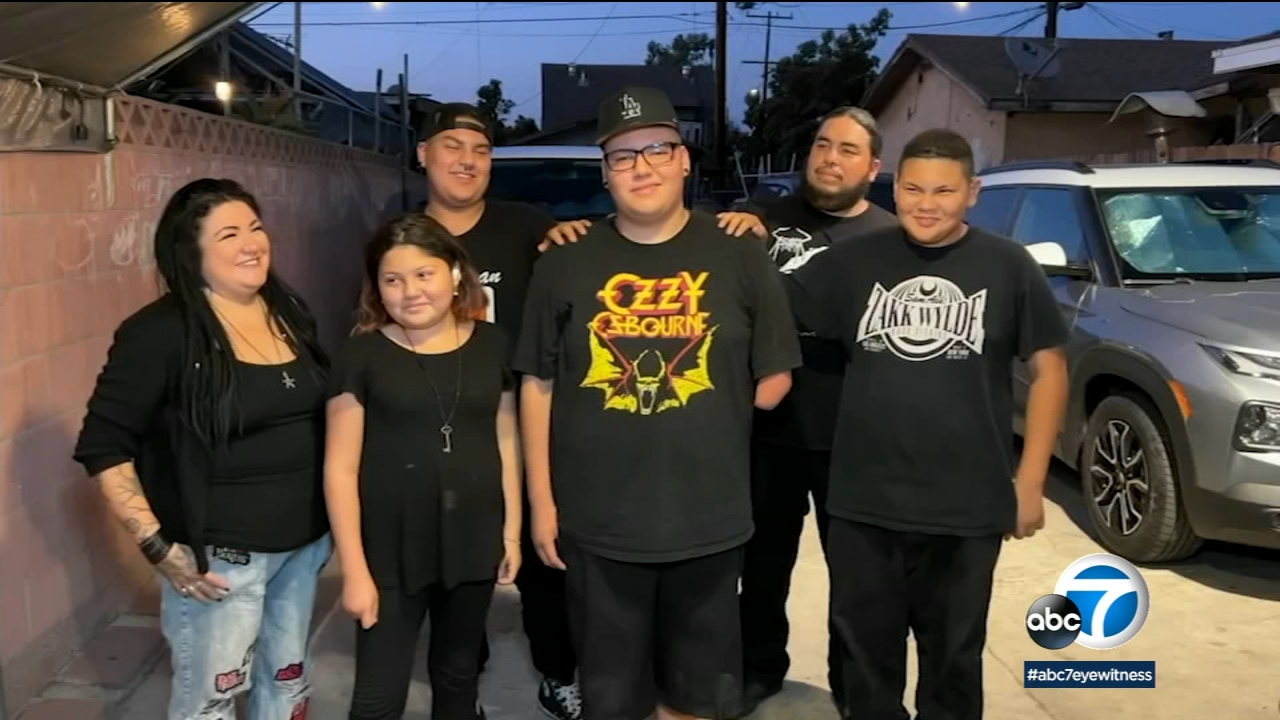 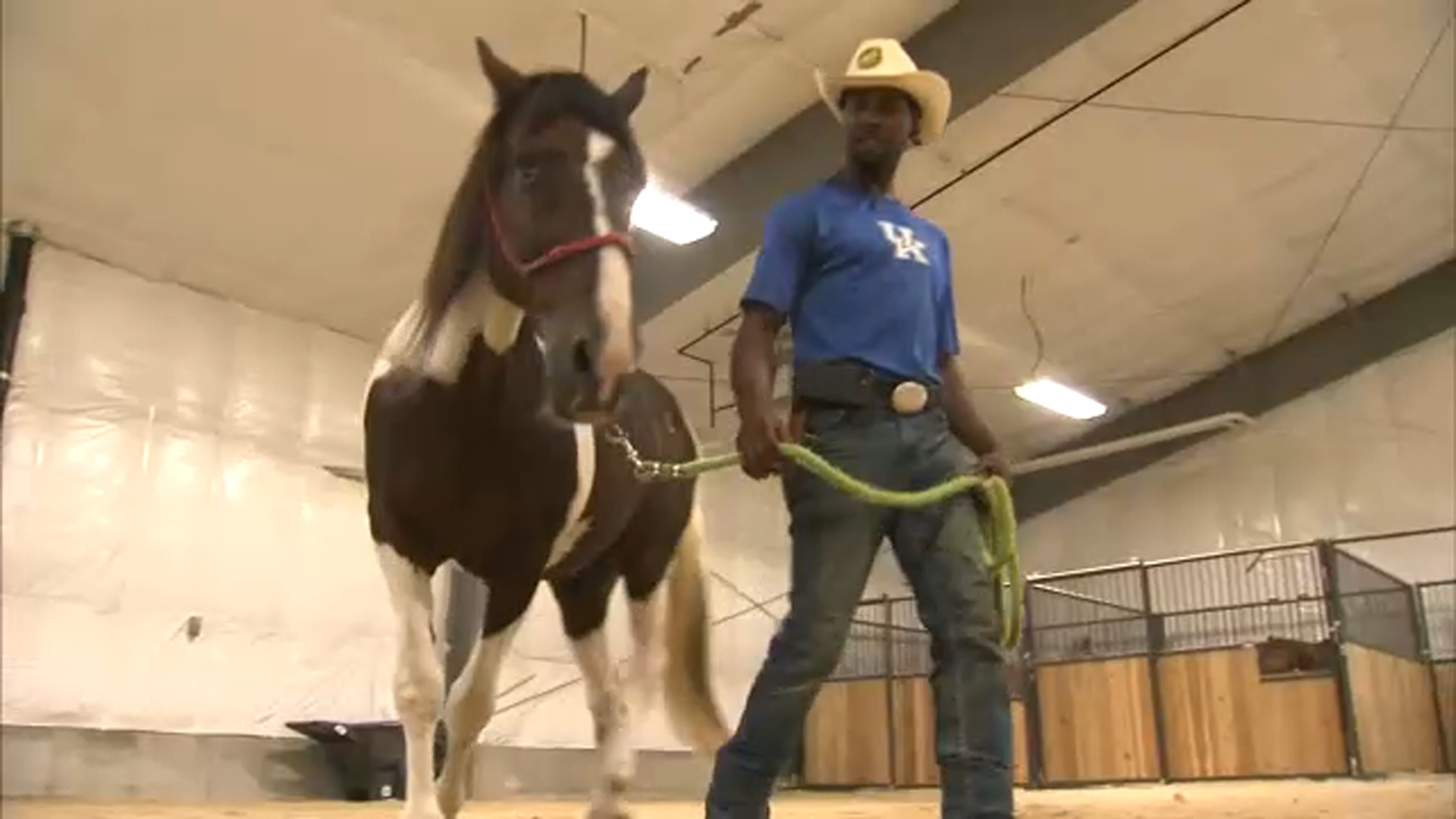 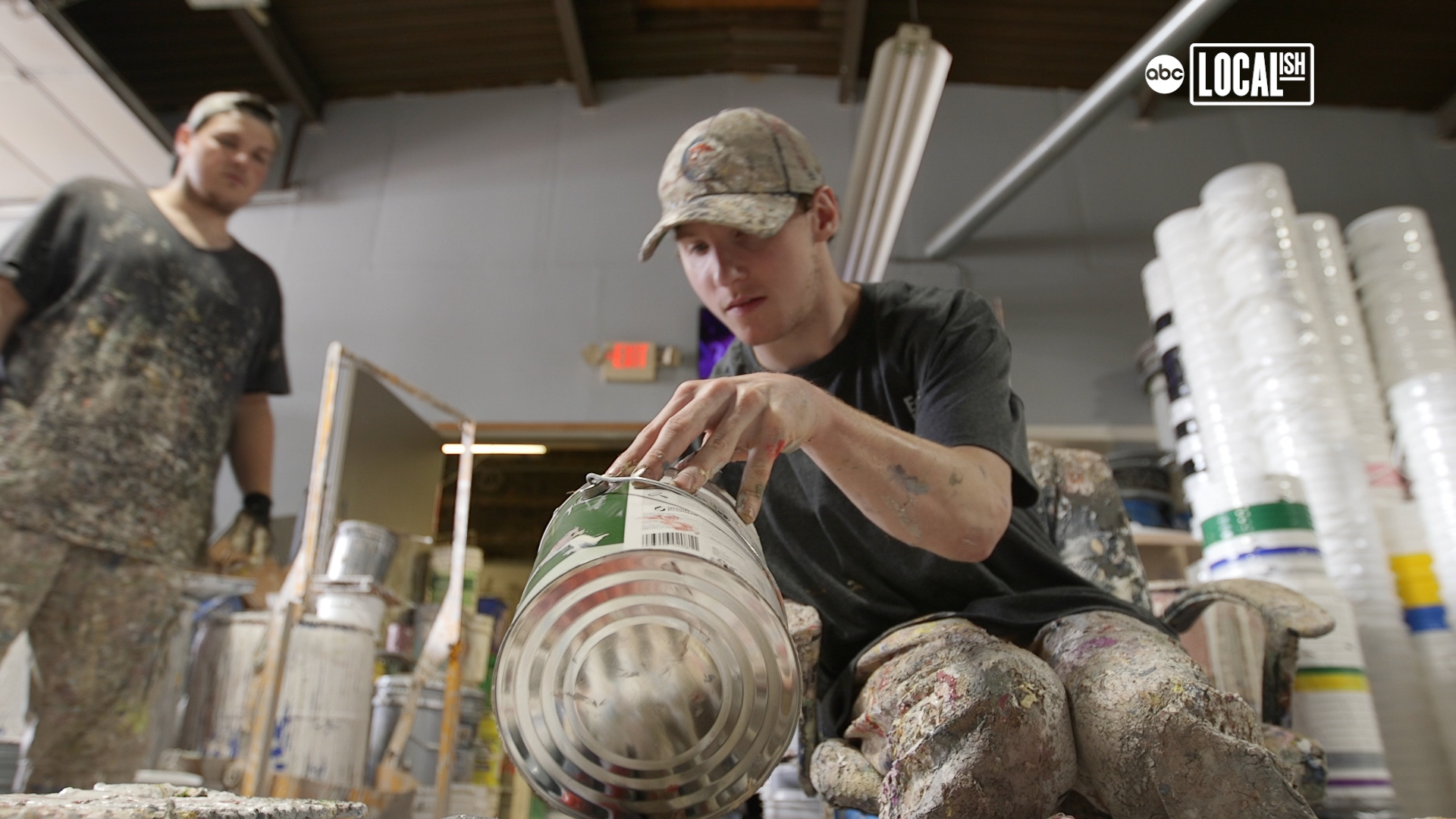