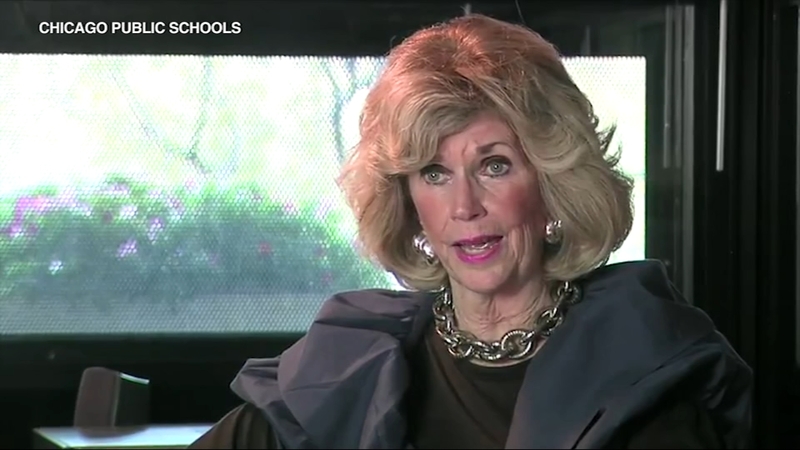 CHICAGO (WLS) -- The principal of Disney Magnet School in Buena Park has abruptly left her job after more than a thousand people signed a petition to get her out.

About 1,400 people signed a petition to have her removed, claiming she was a bully among other things. Now, Chicago Public Schools says Dr. Kathleen Hagstrom has retired and they thanked her for her service.

Hagstrom abruptly retired Monday after she was named in an online petition describing her alleged behavior at Walt Disney Magnet School.

The petition alleges, "We have been victims of discrimination, retaliation, bullying, and unfair labor practices under the 'leadership' of Dr. Kathleen Hagstrom...Not only does Dr. Hagstrom unfairly judge people based off of their appearance, she discriminates against people of color.... the majority of Disney teachers are affluent, thin, blonde, Caucasian women."

It also alleged that, "There is a repeated pattern of Dr. Hagstrom calling the police on African American and Latino students."

CPS says an investigation had begun prior to Hagstrom's retirement and a community meeting will be scheduled to discuss transition plans.

Kathleen Bandolik will serve as administrator in charge as the district searches for a new principal.