Disney+ Pop Up Comes to Nashville to Celebrate Disney+ Day 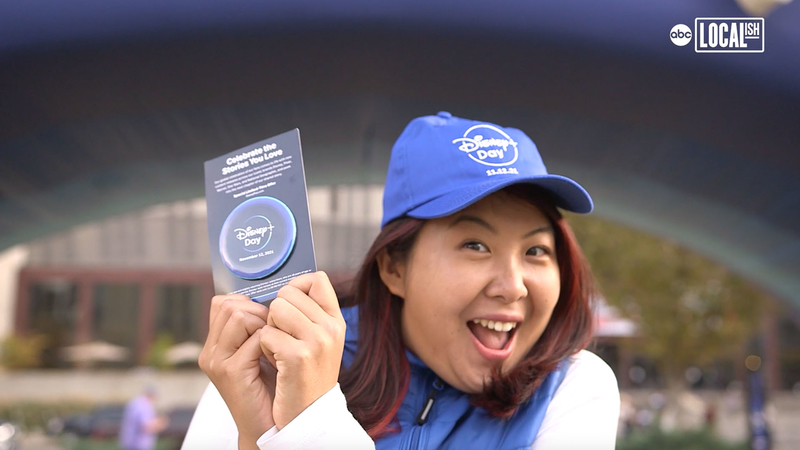 Pop Up Comes to Nashville to Celebrate Disney+ Day

"They've got all the cool like Marvel, Nat Geo stuff going on... They've got the Pixar, the big balloons that say Disney+. Super colorful, super representative," said one attendee, who visited the Disney+ Day Pop Up with a guitar in hand.

"We're in the middle of Music City, baby. We're here to make some music and make some magic happen," he said.

Other guests came with their children to see specific balloons.

"We came to see Olaf," said one father, whose daughter smiled with glee at seeing the popular character from "Frozen" come to life.

Check out new and exclusive content like "Jungle Cruise" and "Shang-Chi and The Legend of The Ten Rings" now streaming on Disney+. And for a limited time, new and eligible returning subscribers can get Disney+ for a special price by clicking here.