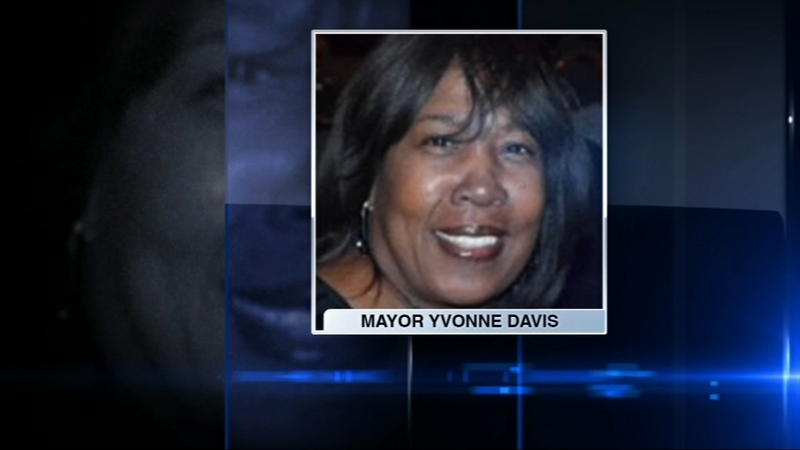 DIXMOOR, Ill. (WLS) -- Dixmoor Mayor Yvonne Davis says she has been reimbursing the village after taking a larger salary than she was supposed to receive.

Davis told ABC 7 in a statement on Thursday that the salary overpayments were due to a "payroll error," and that she began repaying the excess funds "as soon as the error was discovered."

"I have been very open and honest with my constituents about this matter," Davis wrote. "I will continue to repay the village for any over payments until the village is reimbursed in full and I will work with any state or local authorities to review the matter."

"We are responsible for Dixmoor residents' funds. They entrusted us," Smith said.

Roberts and Smith said the overpayments came to light after they were blocked from obtaining village documents. The trustees said they had to submit a Freedom of Information Act request.