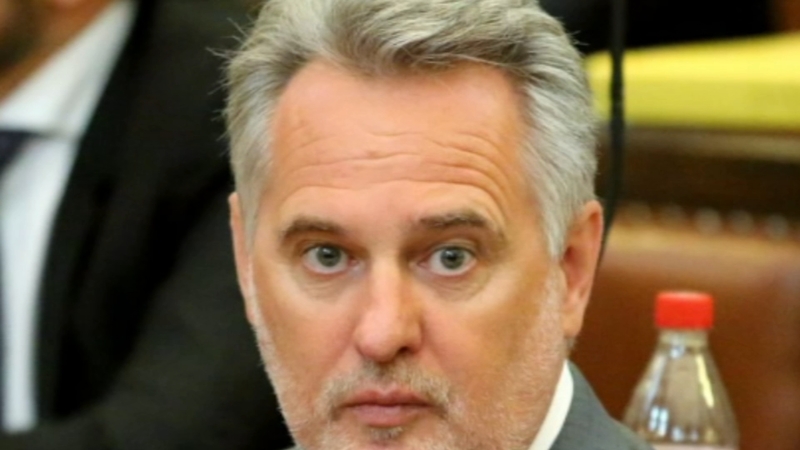 CHICAGO (WLS) -- Austria's justice minister on Tuesday gave his final approval for the extradition of industrialist Dmitry Firtash to Chicago in a controversial bribery racketeering case but a new defense maneuver has put the move on hold.

The decision, while slightly later than even Firtash's attorneys expected, at first seemed to clear the way for him to be moved to Chicago after more than five years under house arrest. Justice minister Clemens Jabloner provided his decision to the ABC7 I-Team in a statement early Tuesday morning.

However, Austrian authorities now say Firtash may stay there while a court considers a defense motion to reopen the case. Firtash's defense team has provided "extremely extensive material" according to a court spokesperson, so it is not known how long the extradition could be frozen again.

Firtash is a Ukrainian oligarch, a gas industry magnate and considered one of the wealthiest men in Kiev. He has close ties to the Kremlin and his case has been a flashpoint during the ongoing investigation of Russian influence in the U.S. Federal prosecutors in Chicago have charged Firtash in an alleged scheme to bribe officials in India with more than $18 million for a titanium mining permit. As the I-Team has reported, the deal was to end with titanium sold to Chicago-based Boeing. The aerospace giant has not been charged and Firtash strongly denies wrongdoing. However, the timing of the actual extradition is not certain.