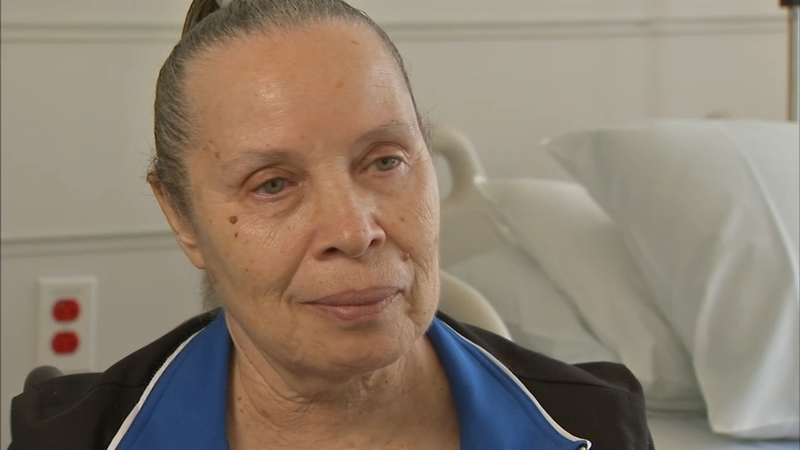 CHICAGO (WLS) -- A 68-year old woman who was attacked by two dogs in April -- and thought she may lose her leg -- will be released from the hospital on Wednesday.

Marion Fowler, who was visiting Chicago from Nashville, Tenn., when she was attacked, sustained severe damage to her leg.

She had surgery days after the attack knowing her leg may be amputated, but then the deeply religious woman said a miracle happened. 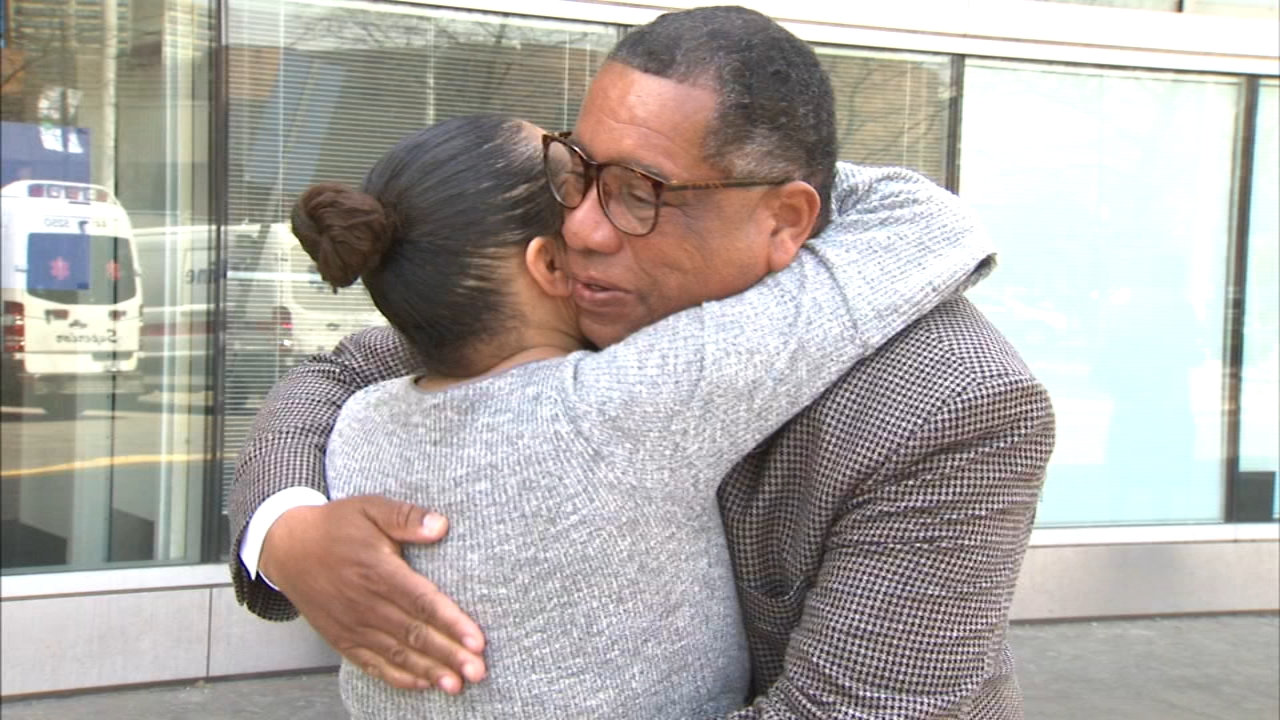 Dog attack victim's daughter meets Good Samaritan who helped her
Doctors are trying to save the right leg of a 68-year-old woman who was attacked by two dogs Monday evening. Tuesday her daughter met the man who tried to help her.

"When I woke up from surgery and I could wiggle my toes, oh, I can't express. I just can't express. My heavenly father of mercy said, 'No. She is going to keep her leg,'" Fowler said on Tuesday.

She is now wearing a brace that will let her go where she wants. And she is doing more than wiggling her toes.

Fourteen weeks after the attack, Fowler is grateful for the care she has received. 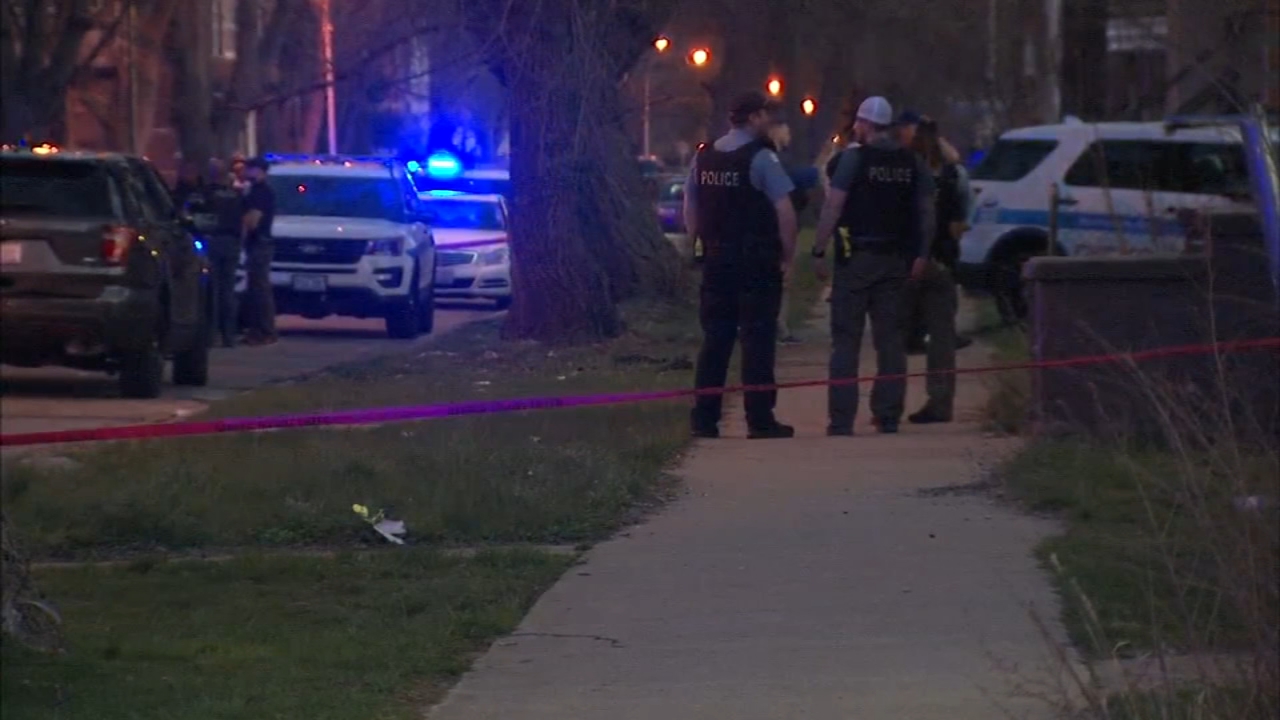 She had five surgeries and weeks of painful therapy, but it is paying off.

"God is still in the miracle-working business. I am a living miracle. I really am because I really shouldn't be here, but for the grace of God," Fowler said.

On Tuesday, Chicago Police Superintendent Eddie Johnson came to visit her before she was discharged from the Shirley Ryan AbilityLab. Johnson was visiting an injured ATF agent when he met Fowler right after the attack.

Fowler will remain in the Chicago area to continue therapy and treatment for another six to eight weeks.

Fowler and her daughter had come to Chicago to care for a relative in hospice. Days after the funeral, the attack happened.