Report: Trump asks Ditka to appear at RNC in Cleveland 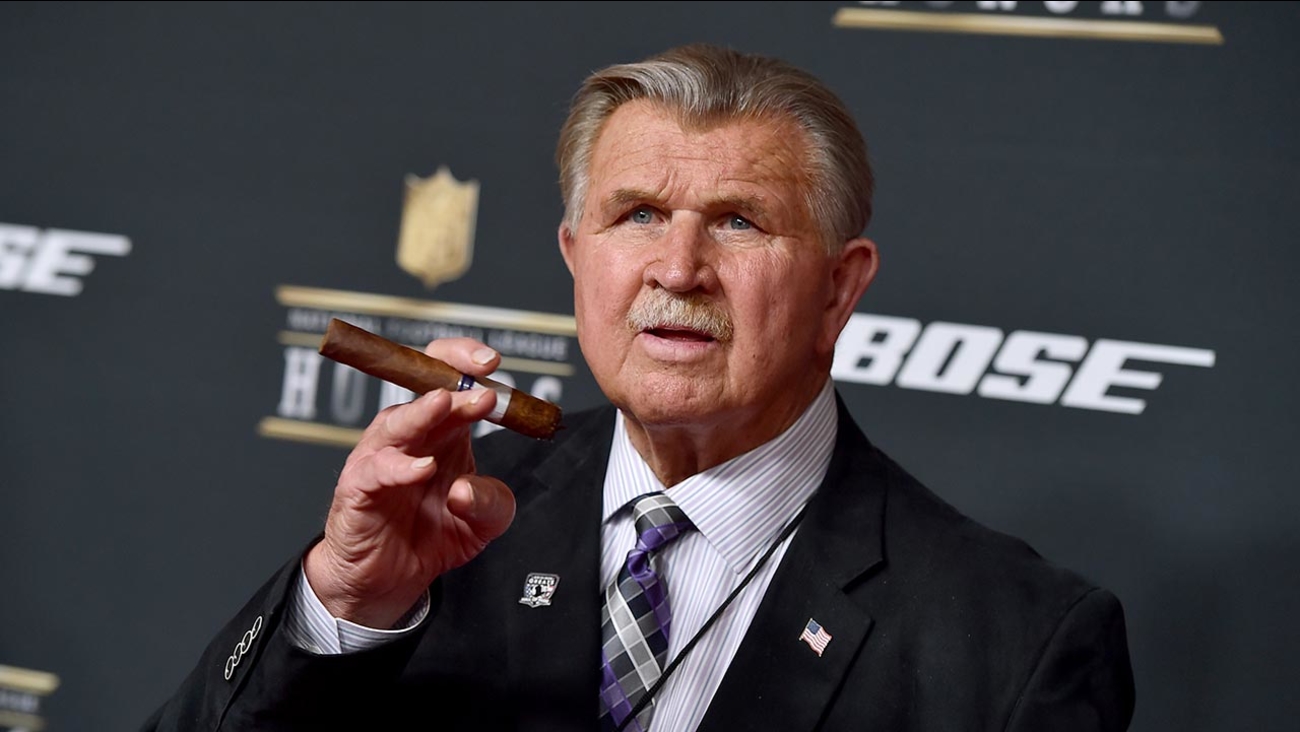 CHICAGO (WLS) -- "The Donald" is asking "Da Coach" to appear at the Republican National Convention in July, according to a report by Bloomberg Politics.