From the limelight to public office: Celebrities who became politicians 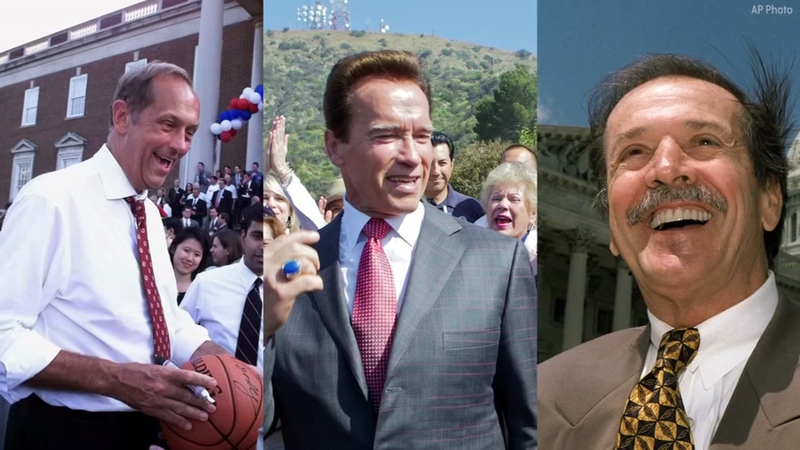 In a list that includes actors, singers, athletes and our current president, many celebrities have crossed over from being famous to serving in public office.

Kid Rock is the latest celebrity to formally announce his intention to serve in politics. The singer from Detroit is running for a U.S. Senate seat in Michigan for the 2018 election.

Kanye West and Dwayne "The Rock" Johnson have expressed interest in running for president. Will any of them be able to join the score of stars who have become elected officials?

Here's a list of celebrities who served as politicians: