WLS
By Sarah Schulte
CHICAGO (WLS) -- On President Trump's last day in office, as Democrats prepare to take over in the nation's capital, many are taking a hard look at what's next for the Republican Party.

Has Trump's one term in office left a trail of destruction for the Grand Old Party? Some Illinois Republicans don't think so.

"No, it's not the end of the party," said Pat Brady, former Illinois Republican Party chairman and political consultant. "The party is strong, but we need to get back to the issues people care about and become less of a party focused on the personality of one man."

Brady has never supported Trump, and believes the GOP will survive if it returns to its conservative roots, focusing on smaller government and law and order.

"In Illinois we focus on the suburban voters, particularly suburban women who are open to a message of law and order. A lot of people worry about crime," he said.

While Brady said the Republican Party needs to move away from Trumpism, former Cook County GOP chair Aaron Del Mar said the party must include Trump supporters to survive.

"People like Adam Kinzinger who thinks a path forward in Illinois are going to be greatly surprised when he can't get through a Republican primary because of some of his rhetoric with the president," Del Mar said.

Del Mark was a Trump delegate at the 2016 and 2020 conventions. While he strongly condemns the Capitol riot and admits Trump has tarnished the Republican brand, he said the party needs to include a variety to win.

"To win in Illinois, you are going to need all Republicans, and a good chunk of Independents, and soft Democrats to be successful," said Del Mar.

With Democrats controlling Washington, Republicans are confident that as they stick with their conservative values, they will win big in the 2022 midterm elections.
Report a correction or typo
Related topics:
politicsspringfieldrepublicansdonald trumppresident donald trump
Copyright © 2021 WLS-TV. All Rights Reserved.
REPUBLICANS

Another Trump on the ballot? Lara Trump eyes Senate seat 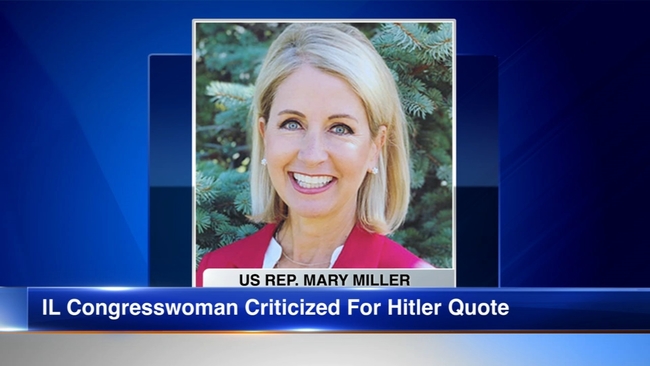 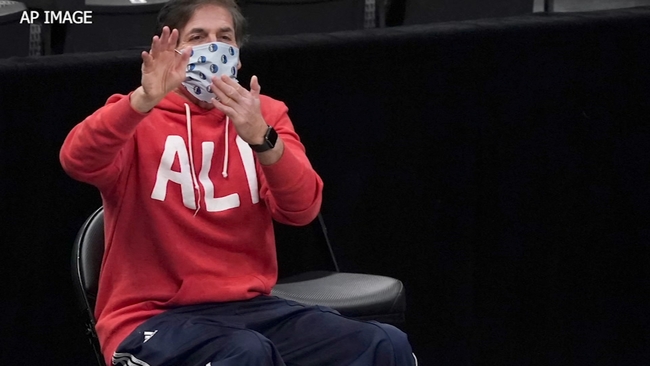