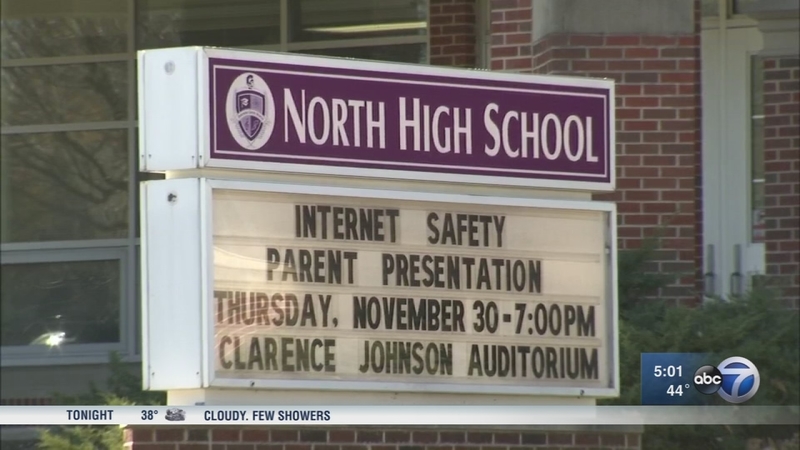 "He's been gone for like two weeks. No one knows what happened or anything," said Ahmed Winters, a senior at Downers Grove North.

Downers Grove police opened an investigation into the alleged incidents after Jennifer Boudinot - a 1999 graduate of Downers Grove North - said she and her friends were sexually harassed by the accused teacher. No charges have been filed.

Boudinot now lives out of state. She wrote an angry post on her Facebook page -- about what went on at Downers Grove North with teachers and students and received several messages from women who claimed that not only did the teacher sexually harass them, but he assaulted them, too.

"I kind of know him, but I don't know him exactly. He never taught me personally, but it's definitely shocking," said senior Caitlyn McCafferty.

Officials with the school district notified students, their families and the staff by email about the allegations. In that statement, Superintendent Dr. Hank Thiele wrote: "It was brought to our attention recently that conversations on social media pointed to potentially inappropriate behavior on the part of a current teacher at North High... Protecting the welfare of all students and staff, while providing a safe and secure learning environment, is our first priority."

And while the accused teacher has been placed on administrative leave, many of the alleged victims along with the authorities are encouraging anyone with information to come forward.

"People really don't know what to think. They've know this teacher for years and no one expected that," senior Fredo Fosco said.