An ABC7 I-Team Investigation
WLS
By Chuck Goudie and Christine Tressel and Ross Weidner
CHICAGO (WLS) -- An emergency medical technician who crashed into a suburban building - killing three - did not disclose his criminal history as required to state regulators, the ABC7 I-Team has learned, and shouldn't have had his Illinois EMT license.

EMT James Wesley, 51, was working for Excel Ambulance Co. when he lost control and crashed into a building at 28th Avenue and Washington Boulevard in Bellwood. Wesley died instantly during the collision on Saturday afternoon, March 31, according to authorities. His co-EMT Prentis Williams, 50, of Chicago and 48-year-old dialysis patient Larry Marshall Jr. were also killed.

The I-Team reported last week that Wesley had an extensive record of felony convictions for drug possession, theft and criminal damage to property between 1992 and 2007.

"Mr. Wesley was required to inform IDPH of his felony convictions upon renewal of his EMT license in 2015, but he did not" said agency spokesperson Melaney Arnold. EMT's respond to emergency calls, transport patients and provide medical care to the injured and critically ill.

After Wesley submitted an EMT application - that didn't disclose his criminal history - state public health regulators had no reason or legal authority to check further.

EMT's who have been convicted of the most serious felonies (Class X, 1 or 2) must allow the health department to check their criminal history records. Wesley's felonies were Class 3 and 4 - but he did not disclose them, in any case.

Frank W. Nagorka, an attorney for Excel Ambulance said on Monday that the company was "unaware of any falsifications with respect to Mr. Wesley's EMT license. His license was granted by the Illinois Department of Public Health and the license is issued pursuant to statute and regulation. At the time of the incident involving Mr. Wesley, his EMT license was in full force and no restrictions were in place."
Bellwood's police chief told the I-Team that the fatal crash is "an open criminal investigation."

The Cook County Medical Examiner says the case is still under investigation and they are awaiting toxicology reports on the EMT/driver. It wasn't Wesley's first crash.

As the I-Team reported last week, in March 2010, Wesley was driving a friend's car when he collided with another motorist's vehicle at the intersection of 76th and Cornell on Chicago's South Side. Police records show Wesley caused the accident by pulling into an intersection as traffic moved through-with the right-of-way.

That 8-year-old accident case was still in dispute at the time of Saturday's ambulance crash.

Following the 2010 accident, Illinois Secretary of State records show that Wesley lost his license. After regaining his license in 2013, Wesley was required to obtain specialized "high risk" insurance-which he was still required to have at the time of the ambulance crash in late March.
Report a correction or typo
Related topics:
bellwoodi teamambulancecrash
Copyright © 2020 WLS-TV. All Rights Reserved.
RELATED 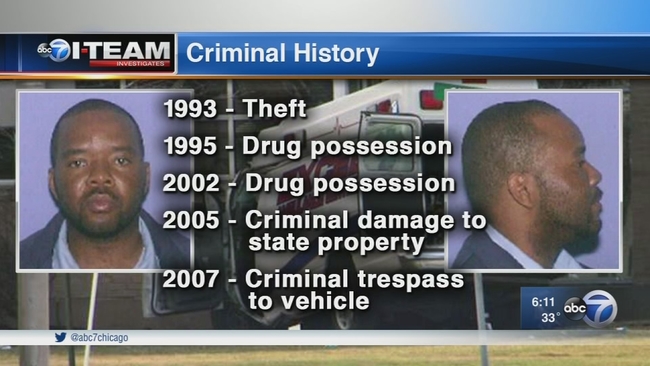 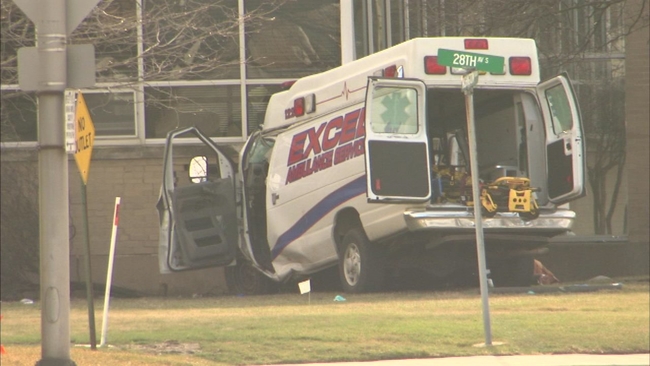 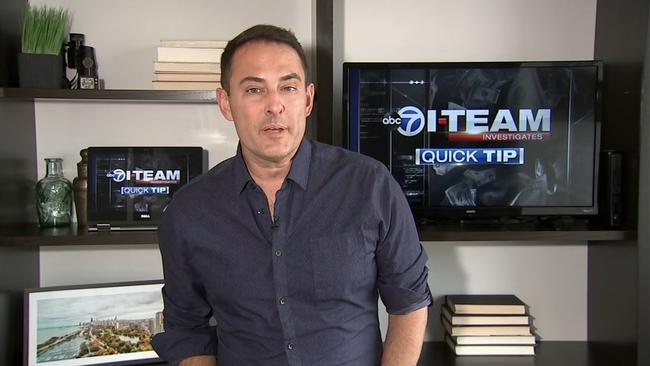 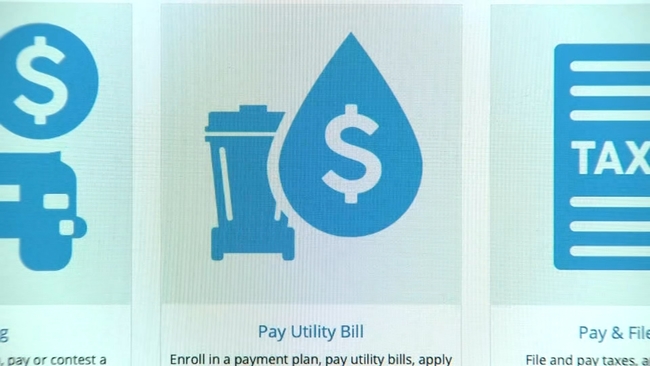 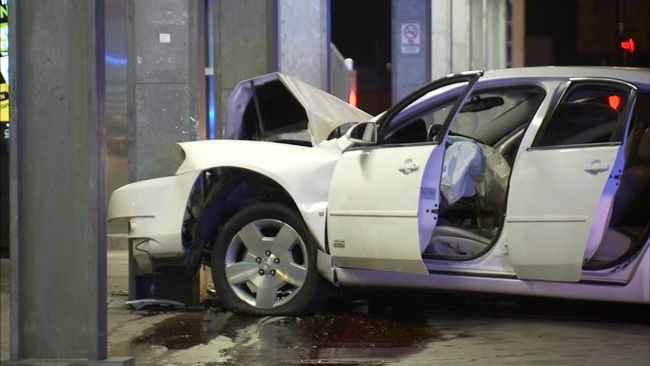