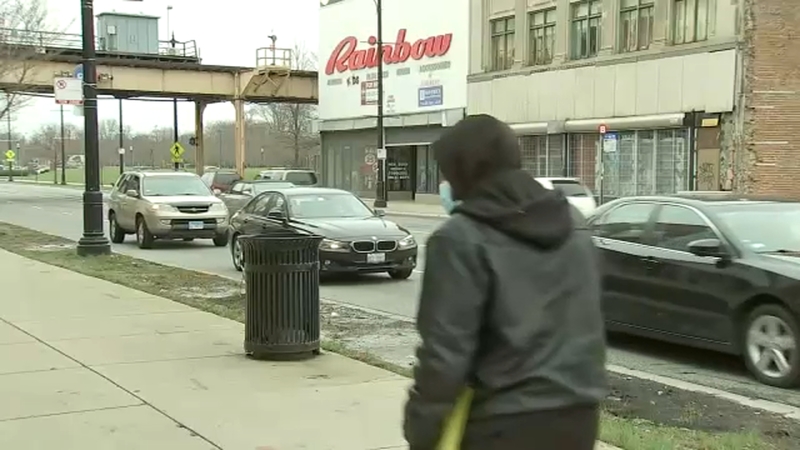 "We have the opportunity to make fundamentally positive change that will benefit many who have been left out and left behind for far too long," Pritzker said.

The laws prevent employers from discriminating against people with criminal records, reduce interests on payday loans, expand access to state contracts to businesses owned by minorities, women and those with disabilities, and improve access to public housing. 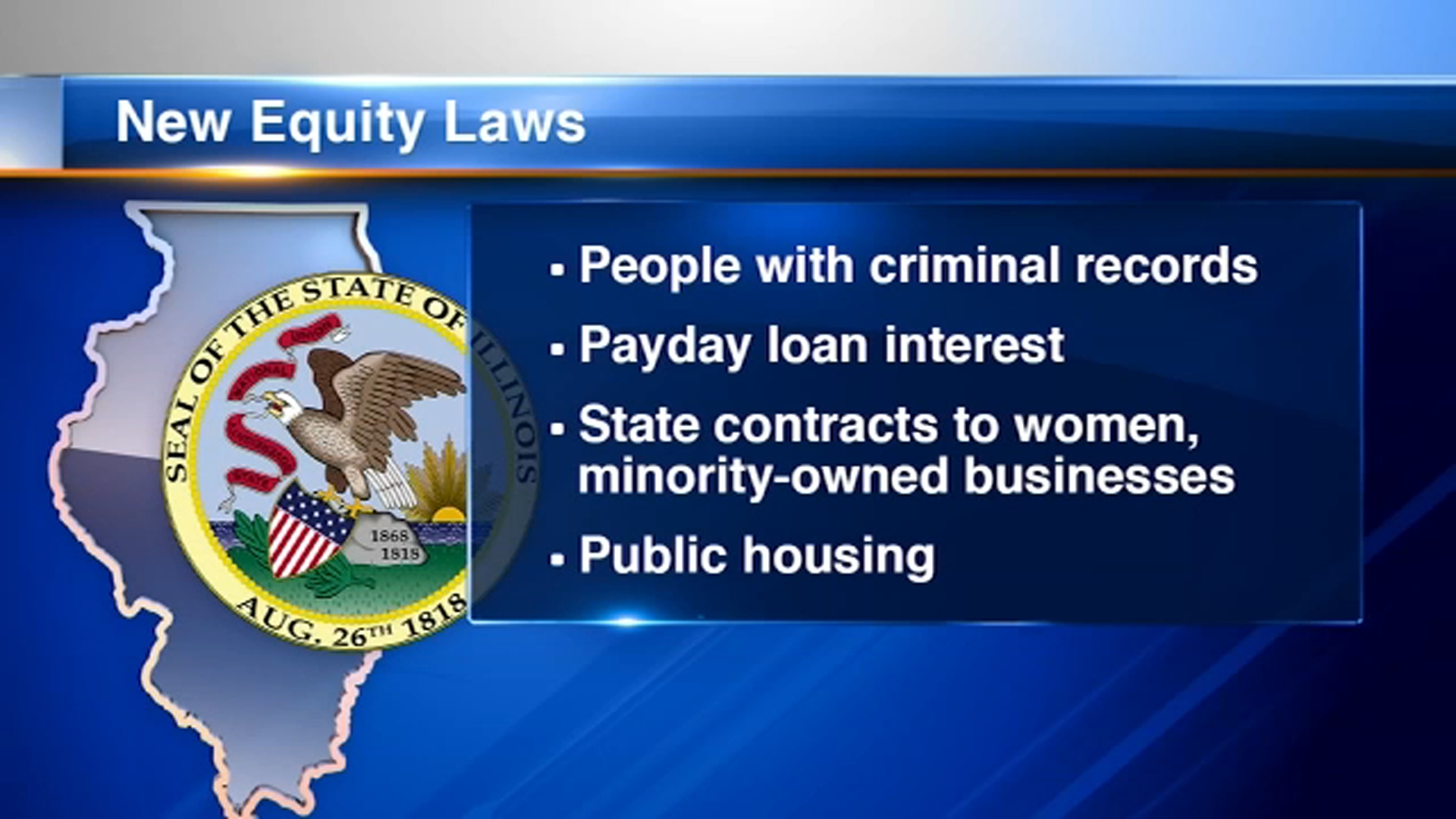 Governor Pritzker along with the Illinois Legislative Black Caucus celebrating a new series of laws aimed at addressing racial inequities and systemic injustices.

"It is now considered a civil rights violation to refuse to hire someone based on a criminal conviction if that conviction has nothing to do with the type of job being sought," said Illinois Representative Sonya Harper, (D) Chicago.

The Black caucus said the new set of laws is a major step forward but there's much more work left to be done to reduce inequality in the state.

"The push for equitable solutions for the economic problems space for African Americans and disadvantaged begins here. But as everyone has already said, it does not end here," said fellow representative Kam Buckner, (D) Chicago.

The governor signed the bills crafted by the Black caucus into law earlier this week. Mayor Lightfoot believes the laws will help Black and brown communities in Chicago.