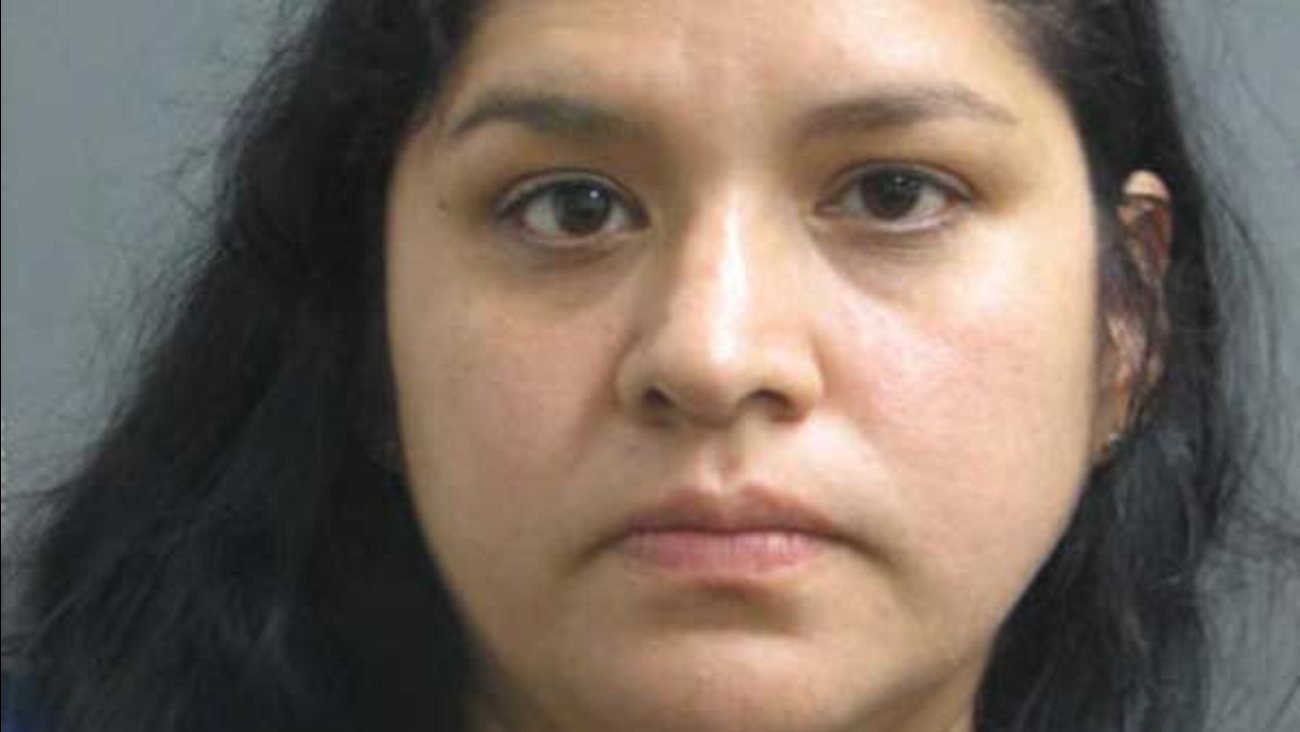 RIVERSIDE, Ill. (WLS) -- Riverside police say a Streator woman was arrested with three kids in her car after throwing a beer can onto Harlem Avenue in front of a marked squad car.