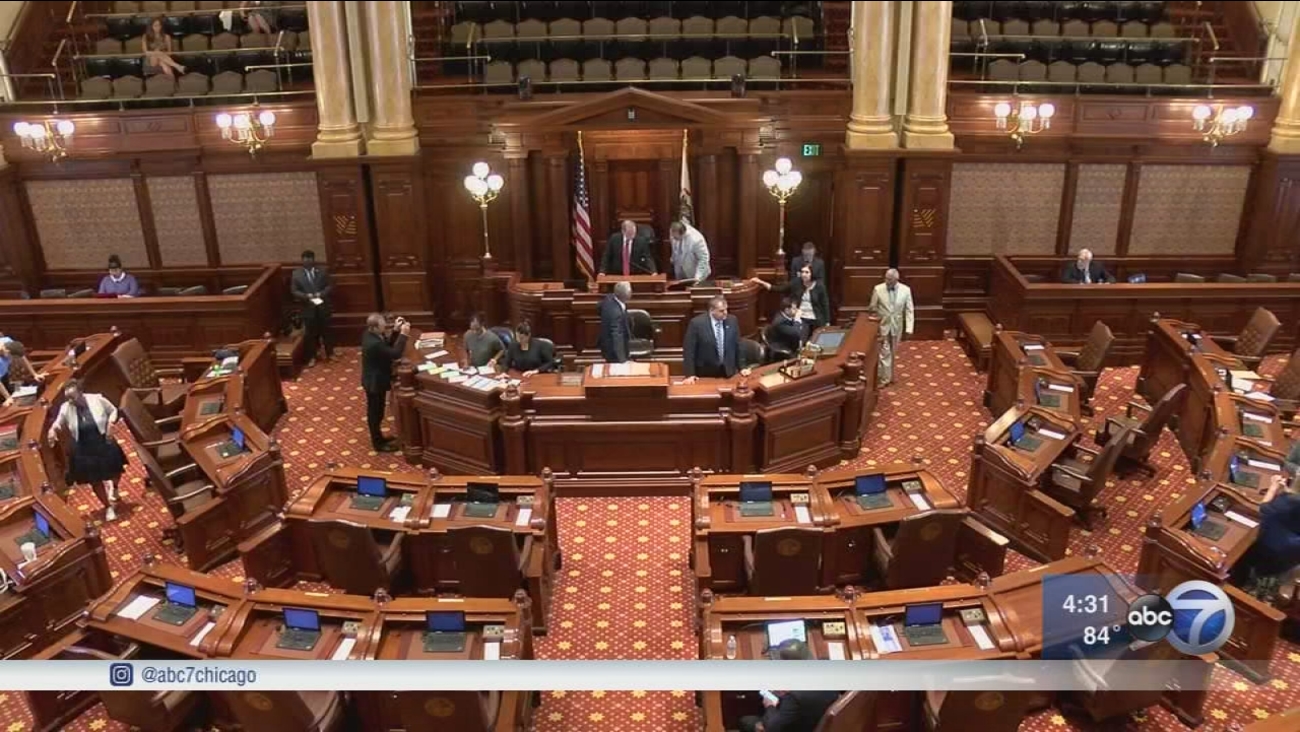 A school funding bill remained in limbo on Wednesday as a special session started on Wednesday. (WLS)

The Senate voted 38-19 to reject the Republican's amendatory veto of a newly devised financing formula. Rauner says it is too generous to Chicago public schools.

The override needed 36 votes. It moves to the House where it also needs a three-fifths majority. Override prospects are less certain there.

Rauner's amendatory veto removed hundreds of millions of dollars from what he calls a "bailout" for the nation's third-largest school system. It redistributed funds and Rauner is promoting that nearly every district would get more money under his plan.

Democrats argued that Chicago educates largely low-income students. They say the Rauner plan simply takes district from one needy district to fund another.

Earlier, Rauner implored lawmakers not to reverse his veto. Rauner made significant changes to the legislation because he says it sends hundreds of millions of dollars to Chicago at the expense of other districts. The veto cut as much as $200 million a year for Chicago.

He told reporters at the Capitol Sunday that his plan means "the vast majority of our neediest districts get millions (of dollars) more."

The "evidence-based" funding model funnels money to those districts with the highest levels poverty, non-English speakers and more. The budget lawmakers approved in July over Rauner's objections requires school aid to go through the model.