WLS
By Eric Horng and Jade Hernandez
CHICAGO (WLS) -- The Chicago Teachers Union is threatening to strike after rejecting an independent fact-finder's recommendation to accept the latest contract proposal from Chicago Public Schools.

It's difficult to tell whether CTU President Karen Lewis was threatening or posturing, but at one point Monday, she said there was a "100 percent" chance of a strike in late May.

"They want to stand on us, put their boots on our necks and then tell us we have to like it," Lewis said.

Lewis' 100 percent chance of a strike assessment assumed there would be no progress in contract talks during the next 38 days. She said the fact-finder's report, which agreed that teachers should have 7 percent more deducted from their paychecks to pay their costs, is unacceptable.

"We cannot accept a situation when our standard of living is lower by the end of a multiyear contract than at the beginning," Lewis said.

The arbitrator recommended basically the same deal the union negotiating team recommended accepting last January that was rejected by the CTU Big Bargaining Team and never presented to the rank and file.

"It's sort of an Alice in Wonderland world within the CTU these days and I do not understand it," said CPS CEO Forrest Claypool.

Claypool called the offer "generous", the best that nearly insolvent CPS can do.

"My hope is that CTU will reconsider and give their members a chance to vote on this contract," Claypool said.

The union also wants guarantees to prevent layoffs and resulting larger class sizes. A strike in late May would be the third CTU walkout since 2012. A late March poll commissioned by Mimi Rodman's Stand for Children organization found two-thirds of respondents opposed to another strike.

"They strongly preferred that CTU and CPS go back to the table and try to work out an agreement," Rodman said.

"I would urge the CTU to use the remaining time we have to concentrate on reaching a final deal," Claypool said.

But Lewis, who says her team will return to the bargaining Thursday, said no to round-the-clock negotiations.

If it comes to a strike, the earliest day would be May 16, five weeks before the last day of class. Questions are now swirling about how this school year might end.

"You already get nervous because the summer is approaching, and it's really a lot of time for them to be out with nothing to do," said Michelle Sellers, a parent of a CPS student.

Lewis would not say whether the union would strike in the spring or wait until fall. The union is required to give CPS 10 days' notice of a strike.

"I'm not giving CPS my playbook," she said.

And Claypool was asked whether CPS might simply end the school year early.

"We're not going to make any premature judgements about how we would respond to a strike. We don't even know if there's going to be a strike," Claypool said.

Despite the rhetoric, both sides say they're committed to keep talking. The next bargaining session is scheduled for Thursday. 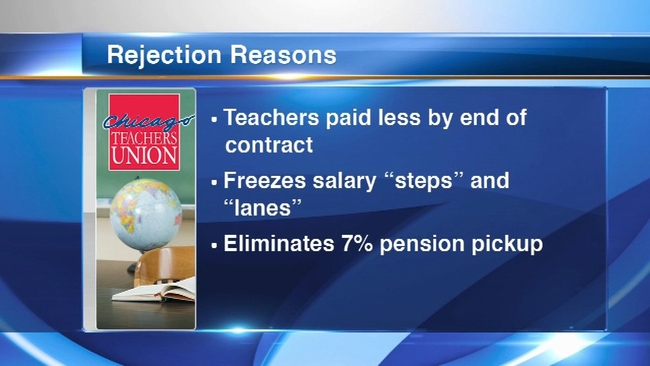 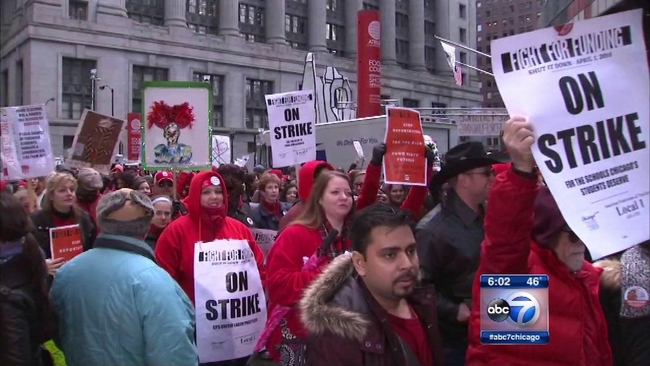 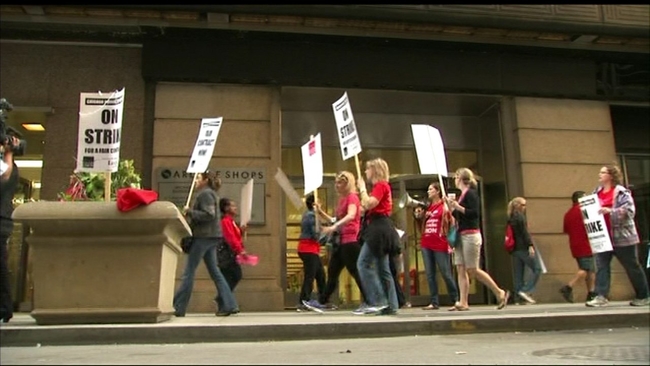 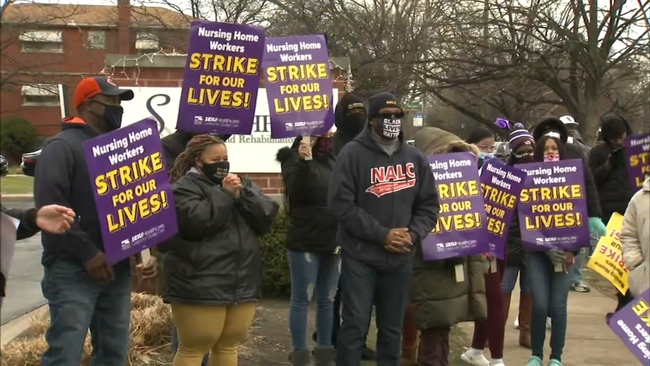 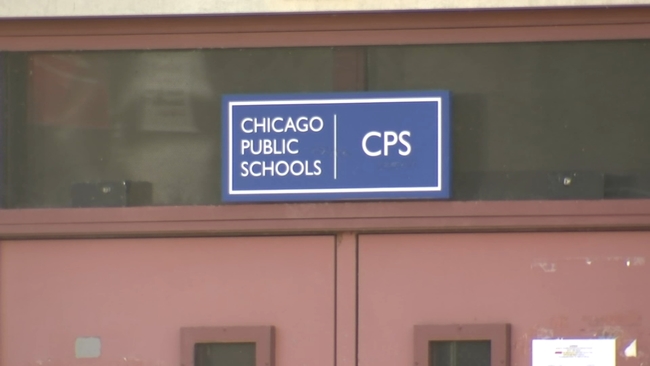 CPS Board meets after announcement of return to in-person learning 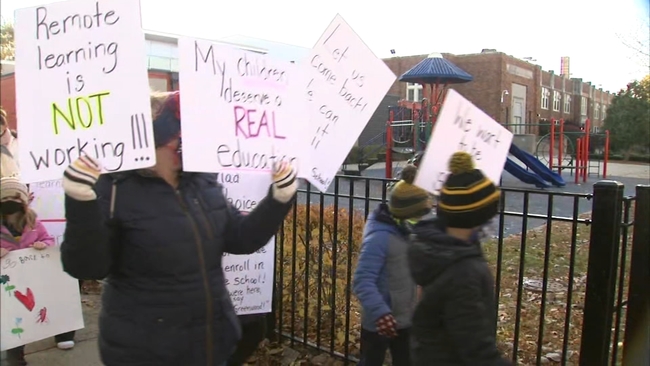 CPS plans for return to in-person learning for some students; CTU does not approve
More Videos
From CNN Newsource affiliates
TOP STORIES