In an exclusive interview with ABC7, Karen Lewis says her political aspirations are over to spend more time with family. (WLS) 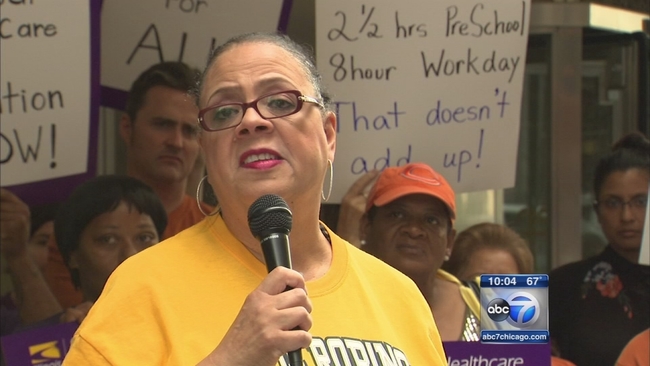 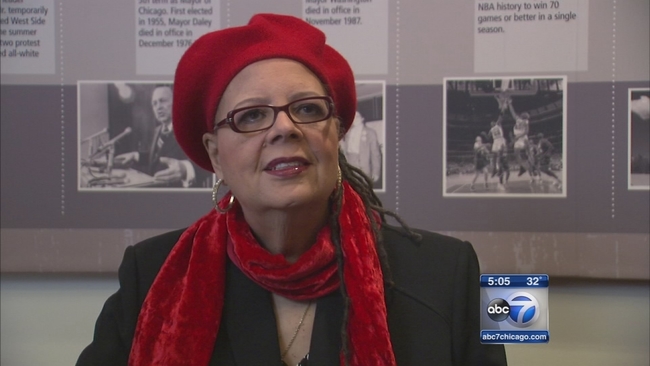