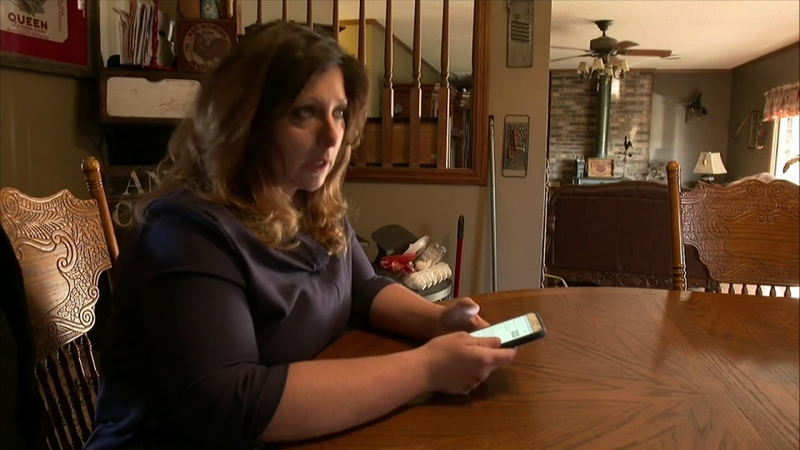 A South Carolina teacher, who was fired after a student stole her phone and posted her racy pictures, is fighting back in court.

Leigh Anne Arthur is now planning to sue the South Carolina school district that she says asked for her resignation after a student stole and leaked partially nude photos of the high school teacher.

"I feel raw, violated. It's something I'm struggling with on a day to day basis," Arthur said. "I want the administration to stand behind their teachers."

The unidentified 16-year-old student has since been charged with computer crimes and aggravated voyeurism for allegedly copying the risque photos from Arthur's phone.

"I left my phone at my desk," Arthur said. "I never thought a student would do that."

"Teachers have a very strong responsibility to supervise students at all times," Eubanks said. "Our information indicates that she was not where she should have been at the time this took place."

Arthur shared a copy of the lawsuit she says she intends to file. The lawsuit would seek damages for defamation and breach of contract.

Some parents in the community are rallying to Arthur's defense. As of Friday morning, an online petition demanding her reinstatement has grown to over 17,000 signatures.