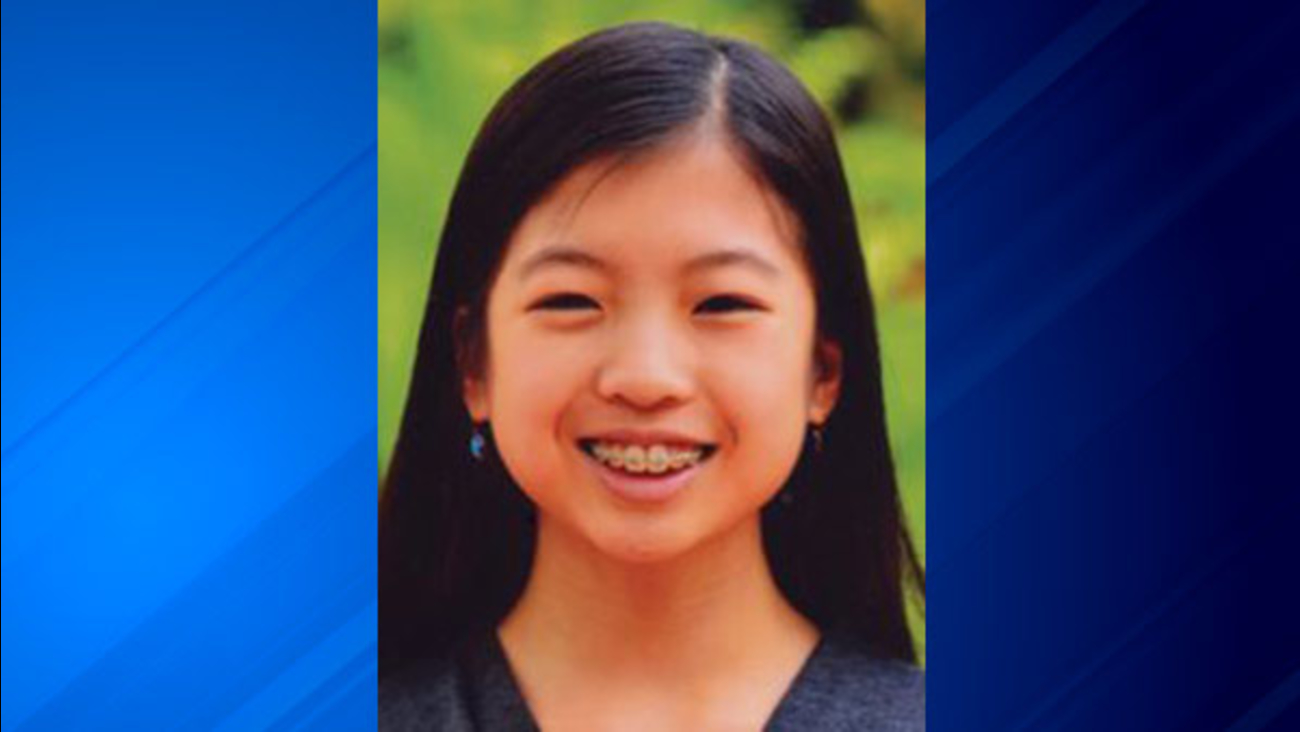 Alia Abiad made it that far in a contest involving 280 students that began on Wednesday.

The McClure Junior High student correctly spelled concinnate and misre in Thursday morning's semifinals. She also scored well enough on a spelling and vocabulary test taken Wednesday night to be named one of the 12 finalists and the lone representative from Illinois.

"We are over the moon at McClure!" said an exuberant Principal Dan Chick. "The entire building erupted when she was announced as a finalist. We couldn't be more proud."

Chick said McClure fans have been watching Alia's progress every step of the way. Updates have been provided through Asst. Principal Rachel Corrough, who is at the competition with Alia's parents, Lorriane and Homer Abiad or Western Springs.

"The most impressive quality of this brilliant young lady is that she is one of the most humble, respectful and caring people you will ever meet," Chick said.

Alia advanced from a field of 45 semifinalists, who were drawn from an original 281 from across the nation and several foreign countries.

Although 31 maintained a perfect record through the semifinal round, the 12 finalists were selected based additionally on scores of the computerized test gauging vocabulary skills. The test was introduced in the 2013 competition.

This is Alia's second trip to the national competition after tying for 19th a year ago in the semifinals. Like last year, she represents suburban Cook County and maintained a perfect record in several rounds of competition to claim the title.

The finals will be shown at 7 p.m. on ESPN. The action also can be followed on Twitter using @ScrippsBee and Alia is #speller58. 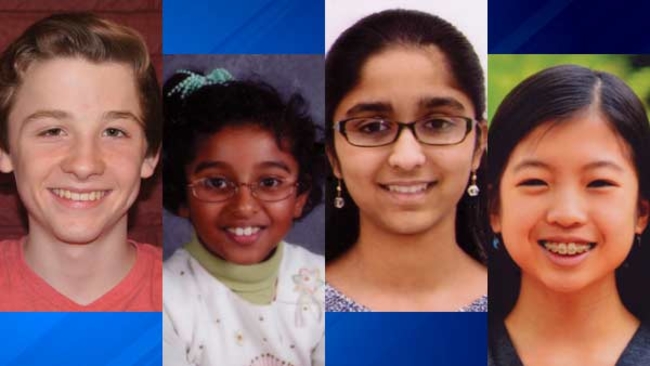