CICERO, Ill. (WLS) -- Charges have been filed against a man suspected of shooting two next-door neighbors during an assault on Monday in the 3800-block of 61st Court.

Edward J. Wiencek, 59, is accused of shooting his two neighbors. Both remain hospitalized in critical but stable condition.

Wiencek allegedly ambushed the two victims around 3:30 p.m. Monday as they walked into their home and fired five rounds from his gun, emptying his weapon, a news release from a Cicero spokesperson said. 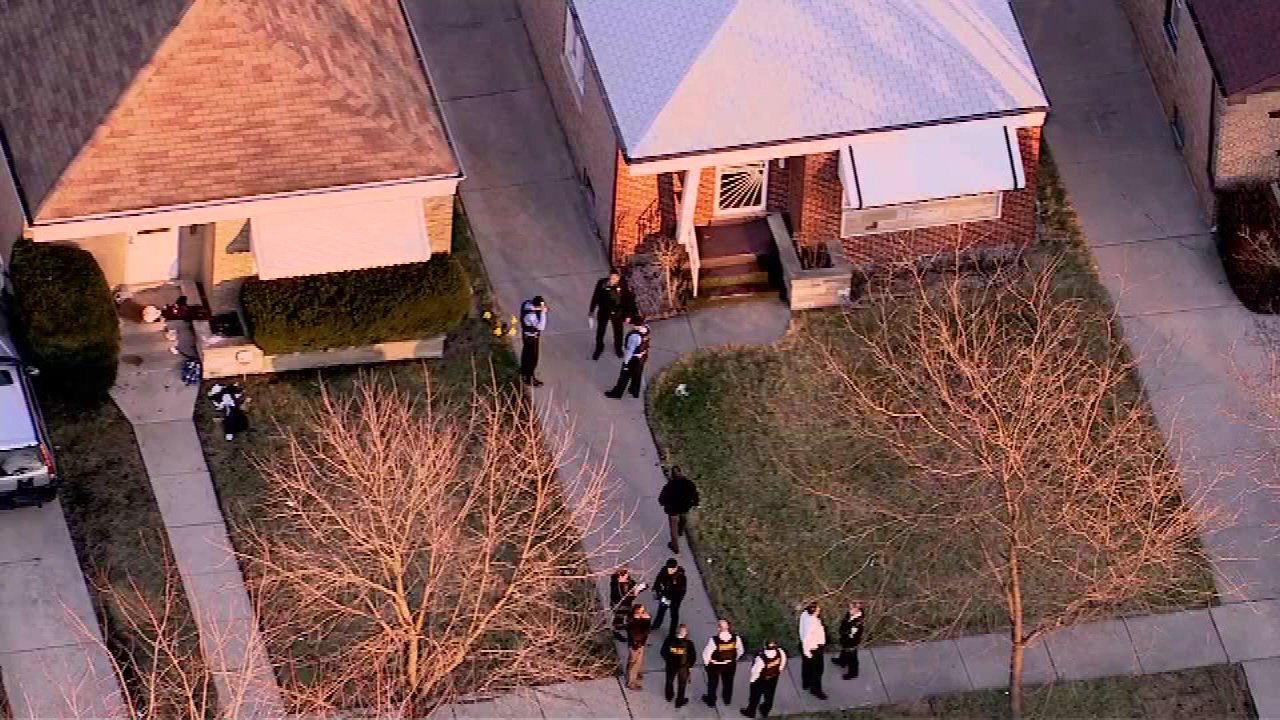