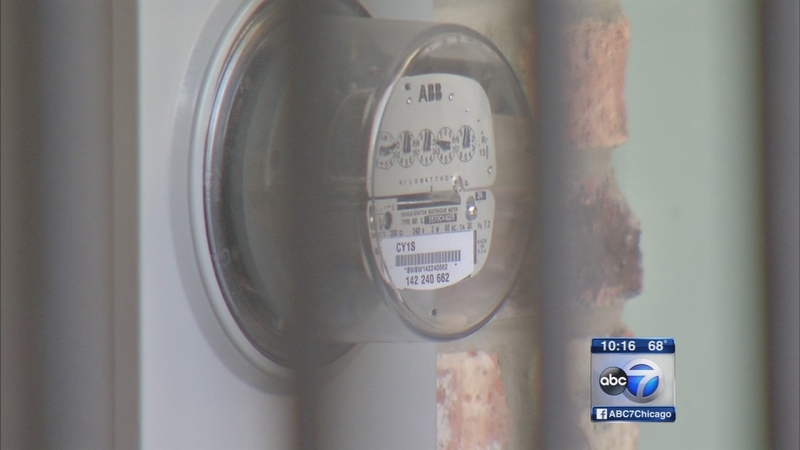 The Citizens Utility Board said one electric company has a recent record of consumers complaining about alleged "bad deals."

The Illinois Commerce Commission said Wednesday night that the business ranks as the "worst alternative electric supplier," based on the number of complaints compared to its customer base. The ICC is considering opening an investigation into the company's marketing practices.

Lakeview resident Gretchen Schreiber signed a contract with Major Energy after she says a salesperson told her that she'd pay the same rate or less, than the state-regulated ComEd.

"It wasn't a fixed rate, and then my rate quadrupled from what it had been," said Schreiber.

She says she didn't understand that she signed a variable rate plan, which changes with the market. Her bills in her studio apartment looked like this: in January, $90; February, $277, and $261 in March. She canceled in April.

She was paying about $0.19 a kilowatt hour, almost four times more than ComEd's rate at the time, of about 5.5 cents.

"It was already difficult for me to pay my bills and pay my groceries and just simple things like that, and then when I got billed for $300, I had no way to account for that money," said Schreiber.

"Customers are promised or offered a lower rate and they pay that rate for a while and then they get absolutely clobbered by some of the highest rates we have ever seen in Illinois electricity market," said Jim Chilsen, Citizens Utility Board.

The Citizens Utility Board says some people were charged up to $0.35 a kilowatt hour.

The Illinois Commerce Commission gives Major Energy 1 out of 5 stars for a high number of complaints from December to May.

The I.C.C. says it logged 108 complaints statewide, in that time period, with the majority about questionable sales and marketing.

"Based on the complaints that we gotten there are some serious red flags as to how it communicates to consumers," said Chilsen.

The company, headquartered in Orangeburg, N.Y., says nationwide, it's complaints have dropped more than 90 percent since April, and blamed the polar vortex.

A spokesperson says: "Major Energy denies any wrongdoing and will vigorously defend ourselves against any and all allegations... We and our representatives market our services following all state and local laws, rules and regulations..."

CUB also says consumers have had trouble contacting the company to cancel service.

"I called them every day for over three weeks and was unable to get a hold of a customer service rep and when I did, couldn't get a copy of my contract," said Schreiber.

In June, CUB and the city's Department of Business Affairs and Consumer Protection filed a petition calling for an investigation into the state's alternative electricity market.

CUB says it wants to make sure all energy providers are clearly explaining rates and contracts.

If you're switching to an alternative plan: make sure you know the details, ask if there's a penalty to cancel, and how the price compares to ComEd's rate.

"Illinois electric market shouldn't resemble a game of hide-and-seek, where it's difficult, if not impossible, to figure out exactly what rate you are paying," said Chilsen.

It's a complaint asking the Public Utilities Commission to suspend or revoke the license of Respond Power and four other companies for allegedly increasing electric costs by as much as 300 percent.

Major Energy says that it's cooperating and denies wrongdoing.