CHICAGO (WLS) -- The Illinois Commerce Commission recently passed new rules after it and the Citizen's Utility Board were flooded with complaints about bad electric deals.

Among the new rules are requirements for "unregulated" suppliers to give written notice if a variable rate increases 20 percent and forcing suppliers to notify customers of contract renewals.

The new rules will also prohibit unregulated suppliers from using ComEd's logo in fliers and advertising. It will also require that details and contracts made with consumers be verified by a third party on a recorded phone call.

In April, Jason Knowles and the I-Team first reported on those proposals and another one asking door-to-door salespeople to video record their sales pitches. That proposal failed. 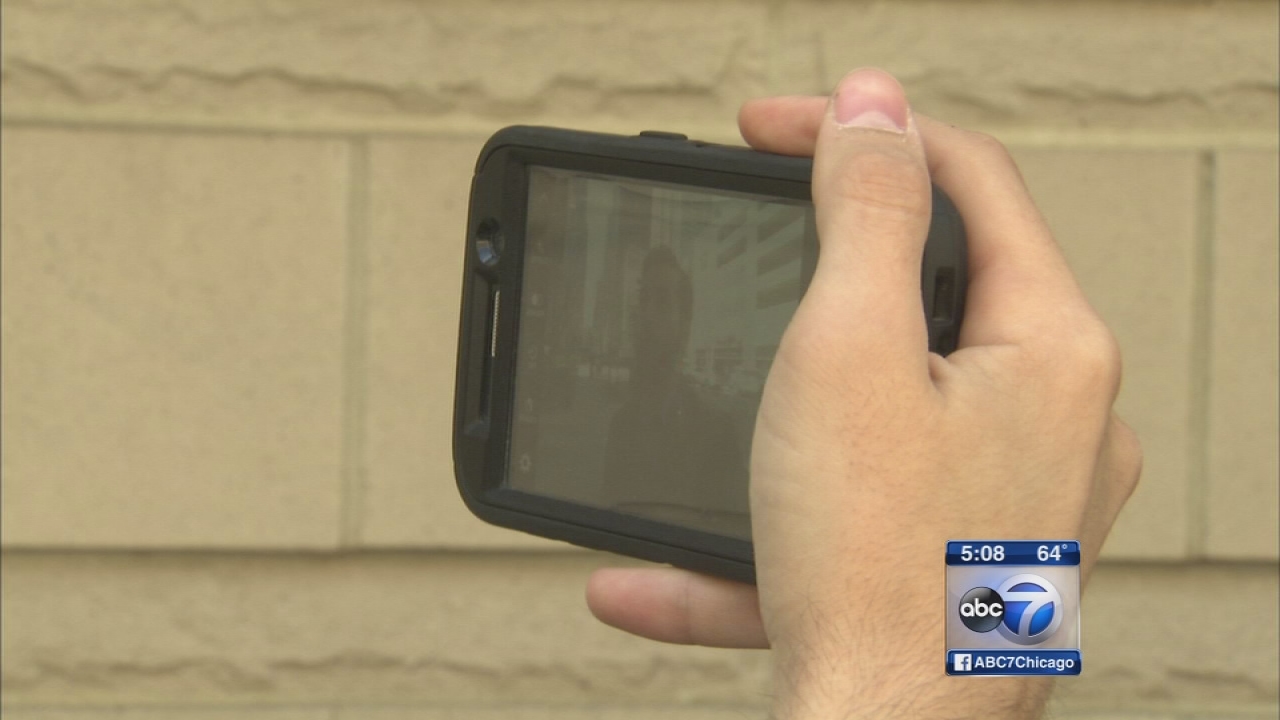